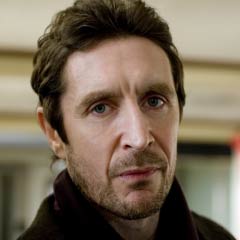 Paul McGann’s first major role was as Percy Topliss in the BBC series The Monocled Mutineer. He is best known for his role in Withnail and I and as the eighth Doctor in Doctor Who, and recently appeared as Mark North in the TV series Luther.

Paul’s long career in theatre includes work at the Nottingham Playhouse, Royal Court and Liverpool Playhouse, with recent performances including Helen at Shakespeare’s Globe Theatre and Mourning Becomes Electra at the National Theatre.

Book tickets to see Butley at the Duchess Theatre