Renowned actresses Anita Dobson and Greta Scacchi will bring to life the legendary feud between screen divas and rivals Bette Davis and Joan Crawford in the world premiere of Anton Burge’s Bette & Joan, coming to the Arts Theatre from 5th May for a seven week season.

Directed by acclaimed director Bill Alexander, the production portrays the stars at low points in their careers who meet on the set of the now classic film ‘Whatever Happened to Baby Jane?, the high-risk shocker which became a surprise hit that propelled them back to stardom. It focuses on one day in the life of the screen goddesses, with an almost 30 year rivalry behind them, but who discover some surprising similarities that lead to a greater understanding of each other. It also reveals the shocking way in which women in the film business, even major stars like Davis and Crawford, were treated.

Anita Dobson, probably best known for the role of Angie Watts in TV’s Eastenders, will play the legendary Joan Crawford, a glamorous, vulnerable and alcoholic star. She is joined by Greta Scacchi, who won an Emmy Award for her work as Empress Alexandra of Russia in the television film Rasputin. Greta will play great actress Bette Davis, funny, difficult but always supremely professional.

Mig Kimpton, Arts Theatre Executive Director said “We are proud to host the world premiere of Bette & Joan – cast with two great theatrical talents, Greta Scacchi and Anita Dobson – an intriguing new play about Bette Davis and Joan Crawford by Anton Burge which promises to be a real insight into two of Hollywood’s greatest icons”

Anita Dobson’s theatre credits include the title role in the UK tour of Hello Dolly and her 2004 Whatsonstage.com award-winning performance in Thoroughly Modern Millie at the Shaftesbury Theatre. She was last seen on stage in Tim Firth’s West End production of Calendar Girls.

Greta Scacchi starred in Michael Blakemore’s West End production of Uncle Vanya and her other recent stage credits include the Peter Hall directed production of Bath Theatre Royal’s Private Lives. Film work includes Heat and Dust, The Ebony Tower, White Mischief and The Player. In 1996 she was nominated for a Golden Globe for Rasputin and she was also nominated for an Emmy Award for Best Supporting Actress for Broken Trail in 2007.

Anton Burge is an actor and writer, whose first play, Whatever Happened to the Cotton Dress Girl?, also about Bette Davis, premiered in 2008 at the New End Theatre, starring Paula Wilcox. Other plays include Though I was a Wonderful Actress, No One Would Engage Me Twice, a study of the celebrated Edwardian actress Mrs. Patrick Campbell; the musical G & I~ Going into Battle with Gertrude Lawrence (New End); Fanny’s Burning, about the cookery writer Fanny Cradock and Lady Mosley’s Suite, a study of Diana Mosley’s time in Holloway prison, due to be produced in 2012. He is also at work on a biography of Bette Davis: A Life Lived in Melodrama and a book of interviews of actress’ interpretations of Queen Elizabeth I: Portraying Elizabeth.

Bill Alexander is an award winning theatre director who began his career at the Bristol Old Vic, directing everything from the classics to innovative drama. He joined the RSC in 1977 and remained there as Resident and then Associate Director until 1992. He was Artistic Director of the Birmingham Rep between 1992 and 2001, when he left to pursue his freelance career. Recent freelance directing credits include Glamour (Nottingham Playhouse); The School of Night (revival – Mark Taper Forum, LA); A Midsummer Night’s Dream (Zurich Ballet); King Lear (RSC, starring Corin Redgrave); Mappa Mundi and Frozen (both NT). Bill’s productions have won numerous awards including Best Director at the Olivier Awards for The Merry Wives of Windsor for the RSC. Bill has also lectured extensively on Shakespeare all over the world. His production of The Snowman is performed in London’s West End every year. 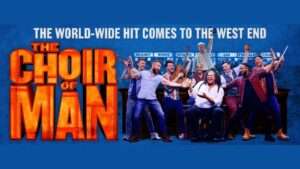 The Choir of Man tickets at the Arts Theatre, London 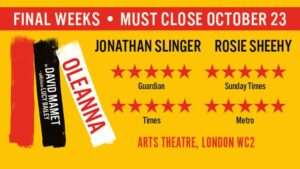 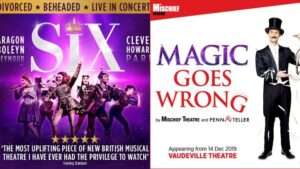 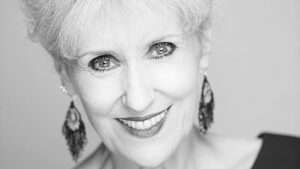 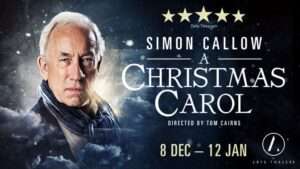