Following a sell-out run in the West End and a triumphant tour of the UK, Jonathan Lynn and Antony Jay’s hit production will return to the West End, this time to the Apollo Theatre for a strictly limited season from 6 July 2011.

Winning the Whatsonstage.com award for Best New Comedy, the recession-busting West End production of Yes, Prime Minister recouped the entire cost of its run within five weeks of opening, taking over £2.5 million by mid-November, and just under £4 million overall, proving that there is always an appetite for quality comedy.

Best known for playing James Bellamy in the period drama Upstairs, Downstairs, Simon also appeared in three series of the sitcom Don’t Wait Up as Dr. Charles Cartwright and in the medical drama Holby City as Sir Charles Merrick from 2000-2003. Throughout his career, Williams has appeared on stage in numerous productions, most recently in David Hare’s production of The Power of Yes at the National Theatre.

As an Associate Artist of the Royal Shakespeare Company (RSC) since 1997, Richard McCabe is one of the UK’s most distinguished actors. He has performed in numerous productions for the RSC, National Theatre, Barbican and performed in playhouses throughout the country. He recently appeared at the Chichester Festival Theatre in Bingo: Scenes of Money and Death alongside Patrick Stewart and the double bill of Tom Stoppard’s The Real Inspector Hound and Richard Sheridan’s The Critic. McCabe’s recent TV roles include BBC One’s Wallander and Spooks.

Antony Jay and Jonathan Lynn, the original writers of the classic TV series Yes, Minister and Yes, Prime Minister have reunited for this anniversary production which has received universal critical and public acclaim on tour and during both its initial season at Chichester Festival Theatre and its first West End run at the Gielgud Theatre. The production continues to play to capacity audiences around the country.

Antony Jay has enjoyed a distinguished career as writer, broadcaster and producer. He was founder and editor of the BBC’s legendary Tonight programme, is the editor of The Oxford Dictionary of Political Quotations, and author of Elizabeth R and two acclaimed documentaries on the Royal Family. He is a Commander of the Royal Victorian Order.

Jonathan Lynn’s prolific career spans more than four decades as a director, screenwriter, producer and actor in films, television and theatre, as well as best-selling author and novelist. As well as co-writing, he will be directing this stage version of Yes, Prime Minister. His film credits as director include The Whole Nine Yards, The Fighting Temptations, The Distinguished Gentleman, My Cousin Vinny and Nuns on the Run (which he also wrote).

Jay and Lynn’s BAFTA award-winning political comedy Yes, Minister first aired on BBC2 in 1980 and ran until 1984. The sequel, Yes, Prime Minister ran from 1986 until 1988. Lynn and Jay also wrote three novels, The Complete Yes, Minister and Yes, Prime Minister, Volumes 1 and 2, which cumulatively sold more than a million copies in hardback, were on the British top-ten bestseller list for three years and have been translated into numerous languages.

Book tickets to Yes, Prime Minister at the Apollo Theatre in London 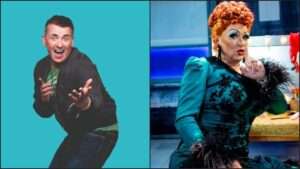 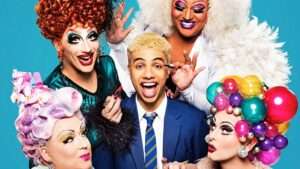 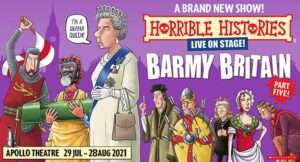 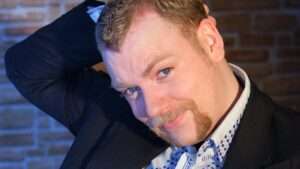 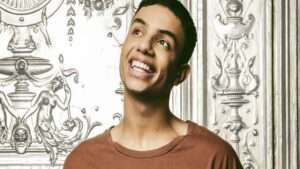 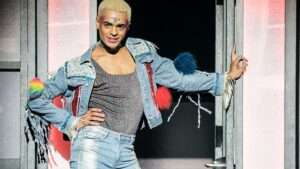