Following their success last Christmas with Potted Panto, CBBC’s Dan and Jeff are returning to the West End this summer with their hit show Potted Potter.

Subtitled the Unauthorised Harry Experience, the show will tour the UK and visit the Edinburgh Festival before landing at the Garrick Theatre for a short run from 18 August 2011.

The show will coincide with the release of the final Harry Potter movie and has proved to be one of their most successful shows, with the boys taking on the challenge of potting all seven Harry Potter books into seventy madcap minutes.

They are helped by endless costumes, brilliant songs, ridiculous props, a generous helping of Hogwarts magic and the audience, as everyone is invited to join in with a real life game of Quidditch!

Double‐act Dan and Jeff were Olivier Award nominated this year for their Potted Panto show at the Vaudeville Theatre.

Potted Potter is written and performed by Daniel Clarkson and Jefferson Turner, with direction by Richard Hurst, design by Simon Scullion and music composed by Phil Innes.

Book tickets to Potted Potter at the Garrick Theatre 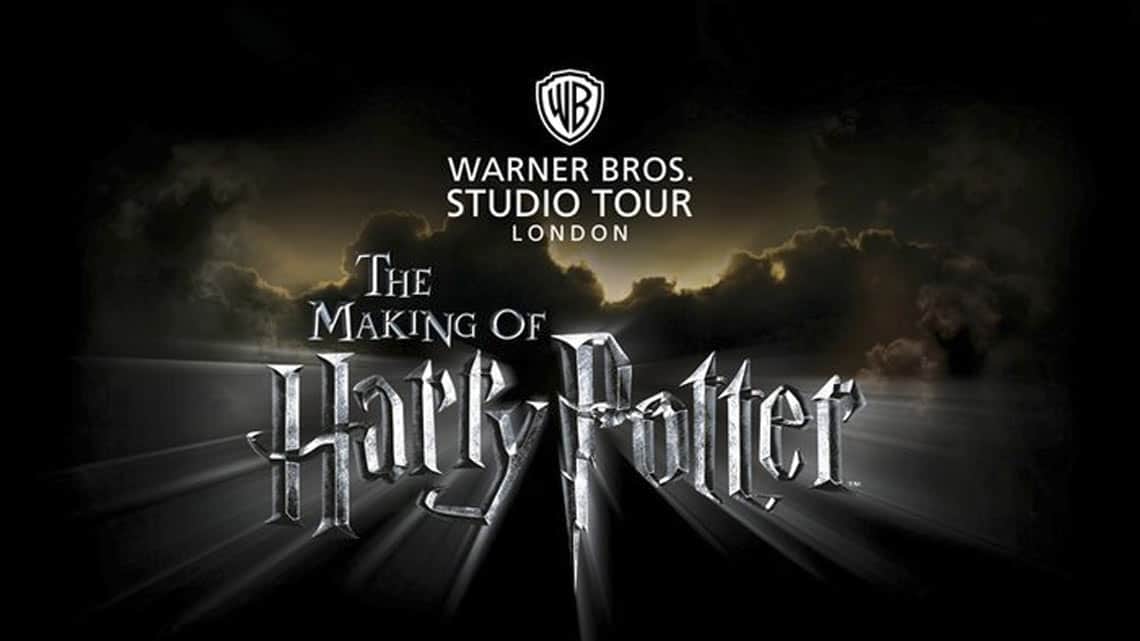 The Warner Bros Studio Tour – The Making of Harry Potter 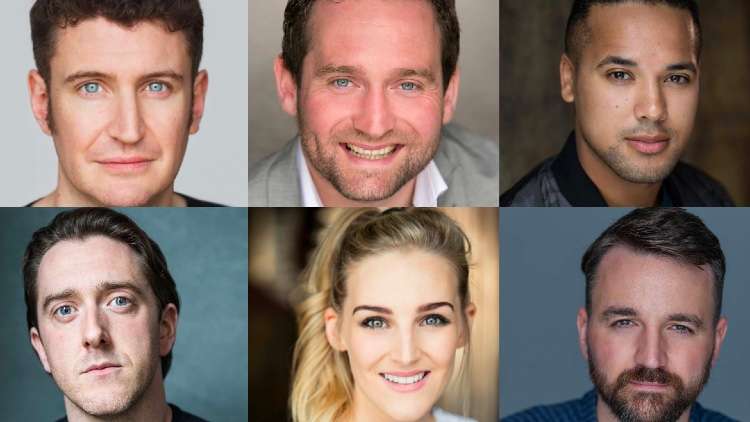 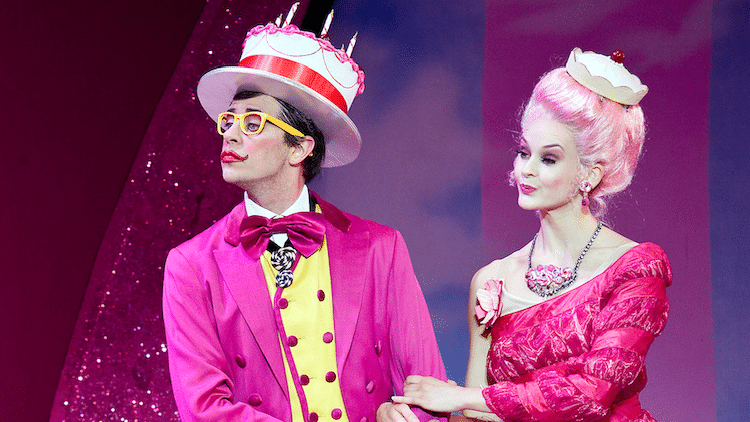 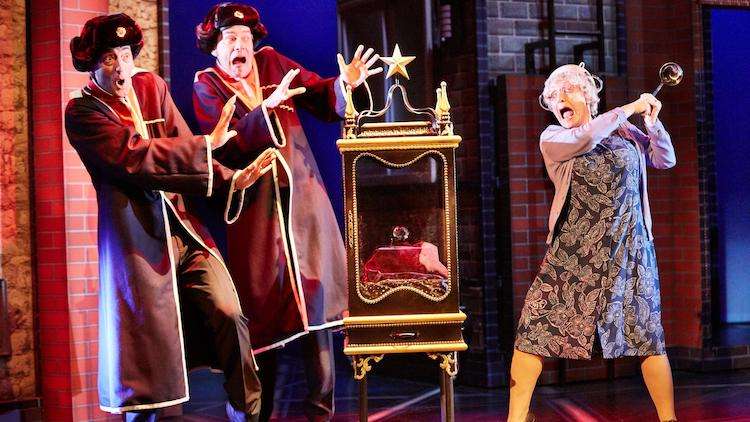 Panto and Entertainment shows playing this Christmas 2021 in London Theatres 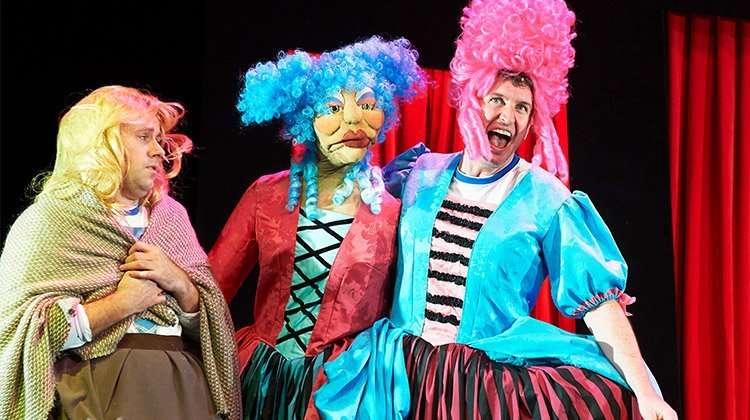