Today, 13 April 2011, twelve year old Ryan Collinson from Southport, becomes the twenty-sixth boy to play the title role in the West End production of Billy Elliot the Musical. The internationally award-winning show, which opened a the Victoria Palace Theatre in 2005, has been seen by over 6 million people worldwide, including 3 million in the West End. Ryan becomes the 56th boy to play Billy Elliot worldwide since Jamie Bell in the award-winning film.

Ryan Collinson said ‘Before auditioning for Billy I had done very little classical dance training but I had done gymnastics for two years and taught myself street dance in my bedroom. I was given the film of Billy Elliot on DVD one Christmas and I wanted to be just like Billy so I started classical dance classes. I auditioned for Billy after just 8 lessons and after making it through further auditions I found out that I had got the part. It was the best day of my life and now I am living my dream!’

Based on the Oscar® nominated film, Billy Elliot the Musical is an inspirational story of one boy’s dream to realise his ambitions against the odds. Set in the North East of England against the background of the historic 1984/85 miners’ strike, Billy pursues his passion for dance in secret to avoid disapproval of his struggling family.

Billy Elliot the Musical features music by Elton John, book and lyrics by Lee Hall, and is directed by Stephen Daldry with choreography by Peter Darling. The production features scenic design by Ian MacNeil, the associate director is Julian Webber, costume design is by Nicky Gillibrand, lighting design by Rick Fisher and sound design by Paul Arditti. Musical supervision and orchestrations are by Martin Koch.

As well as the current London production, Billy Elliot the Musical has performed in Sydney, Melbourne, Chicago and Seoul, South Korea, and is currently performing at the Imperial Theatre on Broadway, on tour across North America and at the Canon Theatre, Toronto. Productions are also in the works for Japan, Germany and Holland. 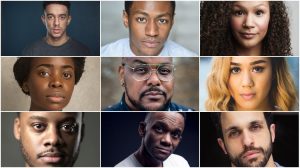 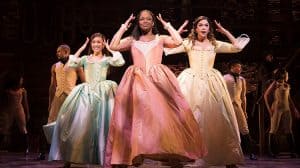 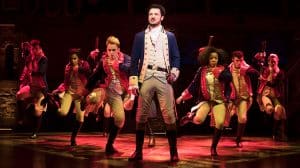 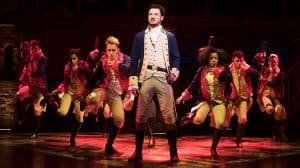