Full casting has been announced for the 70th Anniversary UK & Ireland tour of The Mousetrap.

The genre-defining murder mystery from Agatha Christie, the world’s best-selling novelist of all time, will open at the Theatre Royal Nottingham, where it held its original world premiere in 1952. The iconic thriller will then visit over 70 venues across the country, including all cities to which it originally played 70 years ago, plus many more.

The West End production of The Mousetrap is now booking until 29 May 2022 at the St Martin’s Theatre, London. 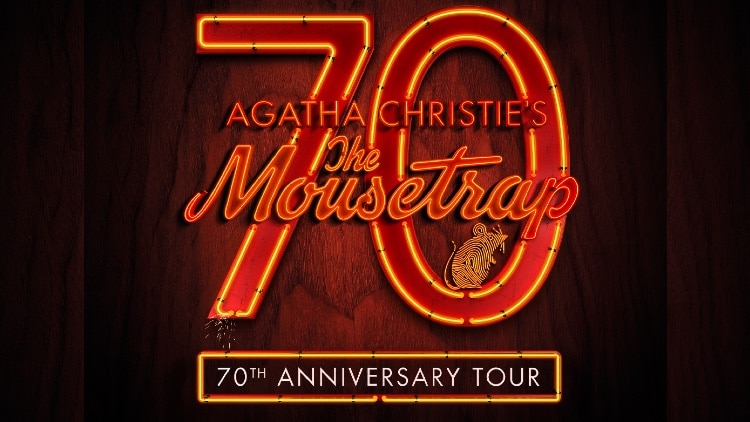