Production images have been released of new musical Millennials which is playing at The Other Palace Theatre in London.

Told through song, Millennials promises an insight into the lives, the losses and frustrations of young people in the modern world who have so often been derided and defined by tabloid headlines.

Paul Taylor-Mills said, “I’m so proud to be presenting the world premiere of Millennials, a brand new British musical by first time writer Elliot Clay. The show started its life at MTFestUK and it is brilliant to see that the festival is providing the necessary platform to allow musicals to move into fully produced shows. This is one of four shows to be fully produced from the festival.

Millennials sets the tone for the type of work we want to create at The Other Palace and I’m excited to start creating this brand new musical with an incredible team.”

Elliot Clay said, “After four years of writing, I couldn’t be more thrilled that Millennials is having its premiere at The Other Palace Studio this summer. Some of my favourite musicals growing up were song cycles, so it’s been an exciting challenge putting my own twist on the form and exploring a generation of stories through this collection of pop songs.

The three singles we released during lockdown had a brilliant response online and I’m so happy that everyone will now be able to come and experience them live.

I feel very lucky to be making my professional debut as a writer and to be working with such a fantastic team bringing our show to life!”

Millennials is produced by The Other Palace, and has book, music and lyrics by Elliot Clay, with direction by Hannah Benson. Orchestration by Auburn Jam and choreography by Tinovimbanashe Sibanda, with design and lighting design from Andrew Exeter.

Millennials runs from 8 July 2022 until 7 August 2022 at The Other Palace Theatre, London. 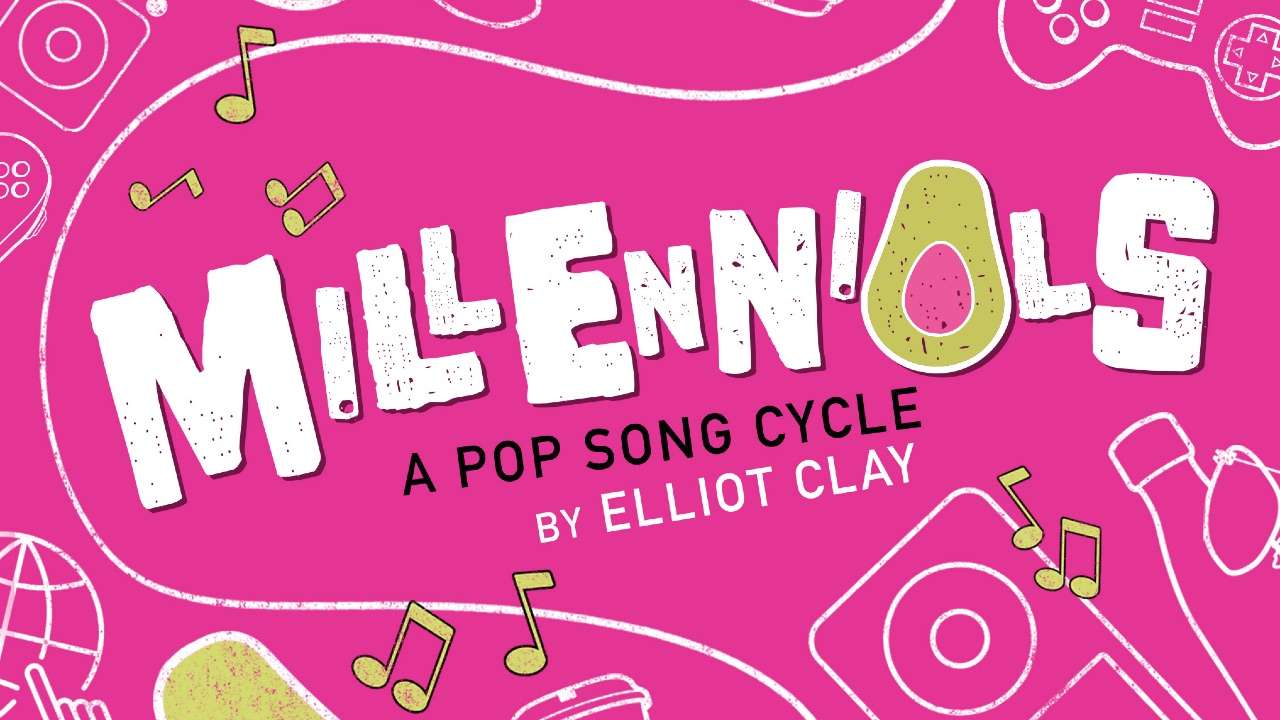