Casting has been announced for The Lion, the Witch and the Wardrobe which opens at the Gillian Lynne Theatre this Summer.

Director Michael Fentiman said: “I’m delighted to be bringing our production of The Lion, The Witch and the Wardrobe to the Gillian Lynne Theatre. The production celebrates the magic of live theatre and is led by a multi-talented cast of actors, singers, musicians, dancers and puppeteers; it is a celebration of the possibilities of the collective imagination and the boundless wonders of individual skill.

The Lion, the Witch and the Wardrobe is booking from 18 July 2022 until 8 January 2023 at the Gillian Lynne Theatre, London. 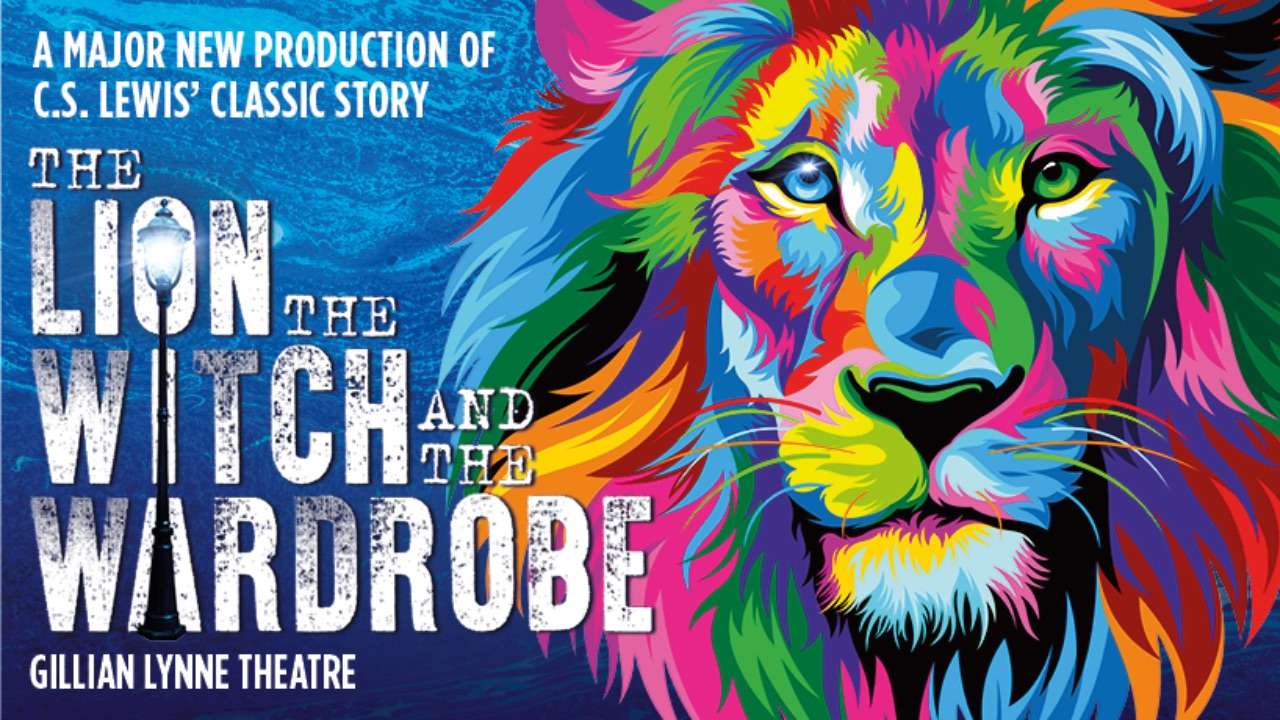 Book now
The Lion The Witch And The Wardrobe