Broadway classic Guys and Dolls is set for a major new revival at the Bridge Theatre in London. Guys & Dolls tickets will be on sale soon.

Directed by Nicholas Hytner, the former artistic direction of the National Theatre, this new production will be an immersive show where 420 members of the audience will be able to ‘party’ with the cast.

Guys & Dolls will begin performances on 27 February 2023 with an official opening night on 9 March 2023, and an initial booking period to 2 September 2023.

Hytner told Deadline that he and his associates chose Guys & Dolls “because a hell of a lot of it happens in public space like Times Square, Broadway and Havana.”

Hytner said “The audience will arrive to see our stage resembling Times Square. Then they’ll follow the story through the Save-a-Soul Mission and the Hat Box Club. The standing audience members are moving and partying with the action and they are the cheapest tickets. They get participation and spectacle. I imagine that bar-hopping in Havana in the early 1950s is something that we’d all like to do”

He added “The 600 or so people sitting are just as close to the action and they get the benefit of watching the crowd who are part of the spectacle”.

Casting for Guys & Dolls is to be announced

Guys & Dolls is a sizzling tale of gamblers, gangsters and nightclub singers in Prohibition-era New York and features some of Broadway’s greatest show stopping tunes, including Luck Be a Lady, Sit Down You’re Rockin’ the Boat and My Time of Day.

Guys & Dolls is based on a story and characters by Damon Runyon, with music and lyrics by Frank Loesser and book by Jo Swerling and Abe Burrows.

The last full scale production of Guys & Dolls was Chichester Festival Theatre’s West End transfer which played at the Savoy Theatre from 10 December 2015 to 12 March 2016 before transferring to the Phoenix Theatre running from 19 March 2016 until 21 August 2016. A concert production was also staged at the Royal Albert Hall in 2018.

Booking for Guys & Dolls at the Bridge Theatre opens soon. 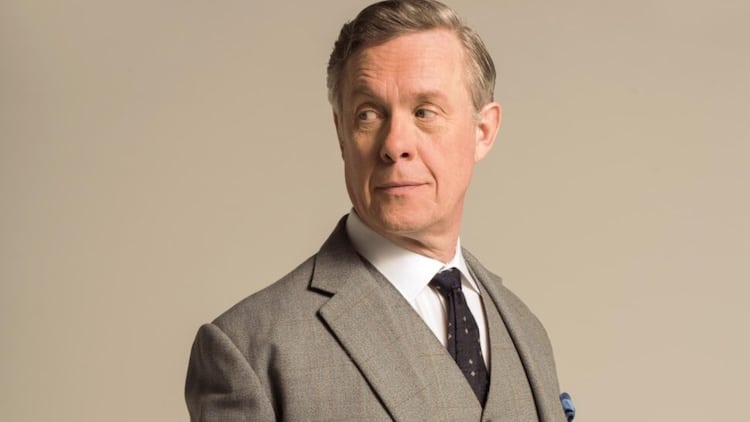