The death of Elizabeth Taylor at 79 is definitely the biggest arts news of the week, and Broadway will dim its lights tonight (25 March 2011), as the West End did on Wednesday.

But another important passing this week is the death of American playwright Lanford Wilson, the Pulitzer Prize-winner who died on Wednesday aged 73.

He died on the eve of Steppenwolf’s new production of his 1973 play Hot L Baltimore. He has long been associated with the Chicago theatre company and Steppenwolf co-Founder Terry Kinney said, “Lanford was a singular voice in the American theatre — an important artist, a gentle soul and a good friend. We will miss him sorely.”

Wilson was a founder of the Circle Repertory Company in New York, and his plays included Burn This – which memorably had its UK premiere in 1990 at the Lyric Theatre starring Juliet Stevenson and John Malkovich.

He was nominated for a number of Tony Awards, including for Angels Fall, Talley’s Folly and Fifth of July, and won a drama Pulitzer in 1980 for Talley’s Folly. 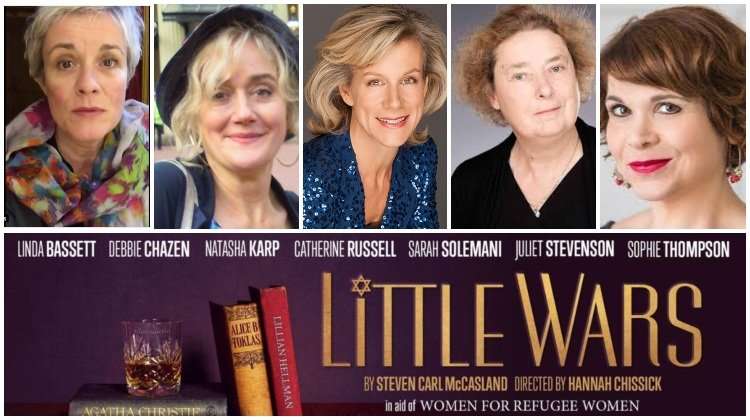 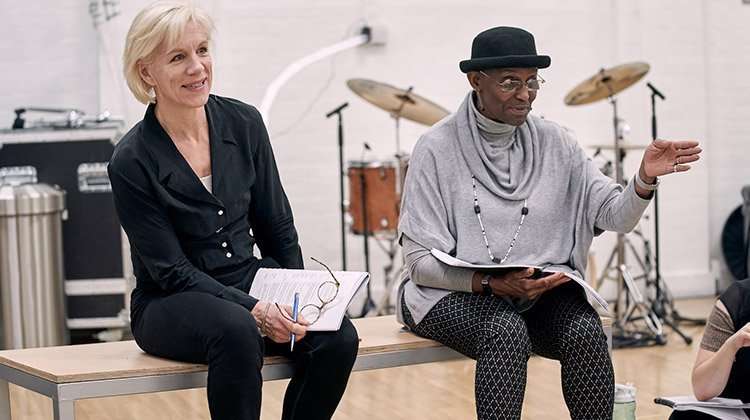 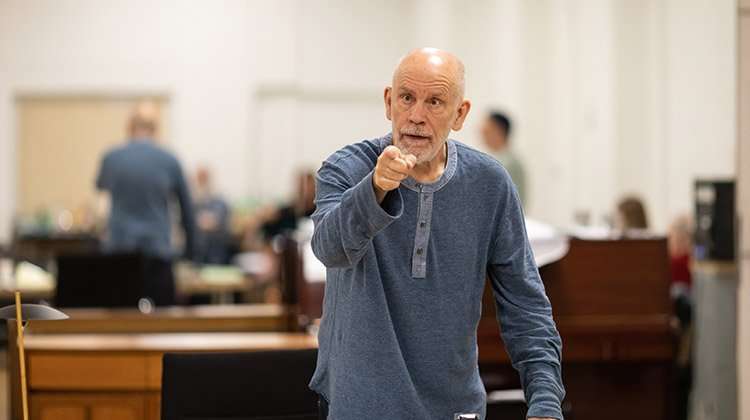 See John Malkovich and the cast of ‘Bitter Wheat’ in rehearsal 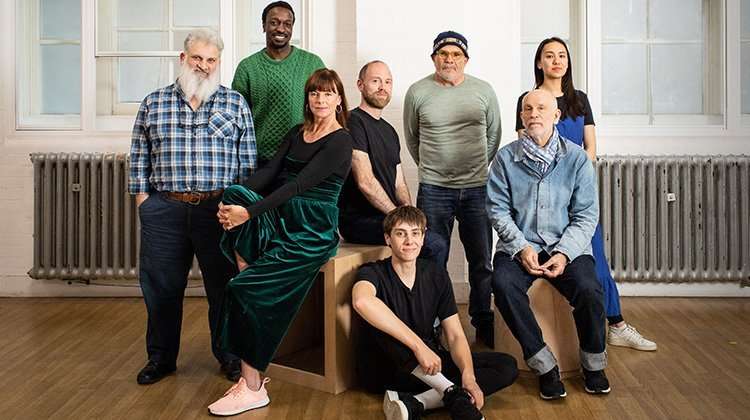