Barry Humphries new show Barry Humphries: The Man Behind the Mask has added an extra West End performance due to overwhelming demand.

The new date is Sunday 12 June at the Gielgud Theatre in London, following the two previously announced shows there on Sunday 29 May 2022 and Sunday 5 June 2022.

The celebrated Australian and national treasure will take audiences on a revelatory trip through his colourful life and theatrical career. In an intimate, confessional evening – seasoned with highly personal, sometimes startling, and occasionally outrageous stories – Australia’s best loved entertainer will be peeling off his mask to introduce the man behind the clown.

For more than 60 years, Humphries, AO, CBE. has held a mirror to Australia and Australians, revealing their virtues, their foibles, their triumphs and their failings through a gallery of adored characters, including Dame Edna Everage, Sir Les Paterson and Sandy Stone.

This intimate show will spin the mirror around, exposing his own highs and lows, the good times and the not so good. Themes include Humphries’ Australian childhood, family relationships, attitudes, career, and his experiences as one of the world’s most acclaimed entertainers.

“This is a show in which I am the principal character; it’s not Les, it’s not Edna, it’s not Sandy Stone. It is really about this character called ‘me’. I’m not in disguise,” Humphries says.  “It is the story of my generation, it is a story of a life spent in the theatre and a life spent in comedy, and it will show what it is like to be a clown. In a way, this is perhaps the bravest thing I’ve ever done, and I hope the most entertaining. I think people might be agreeably shocked and they certainly will learn much they didn’t know.”

Audiences can expect a virtuoso, comic, solo performance filled with laughter, drama and surprise. There will be an opportunity to ask questions and the magic of technology may even allow appearances – or interruptions – by unexpected guests.

“Audio-visual technology has made dramatic strides in my life and it’s now possible for me to be on stage with one of my own characters. They may intrude. I might be interrupted,” he hints. “I might even be upstaged!”

Humphries can’t wait to introduce the British to this new phase in his creative life, “I’m rather proud of what I’ve done in my career. It’s constantly surprising, it’s very stimulating and it’s wonderful to look back on, and to look forward to. It’s still going strong, and with a vengeance.”

Barry Humphries: The Man Behind the Mask will run at the Gielgud Theatre, London, on Sunday 29 May, Sunday 5 June and Sunday 12 June 2022. 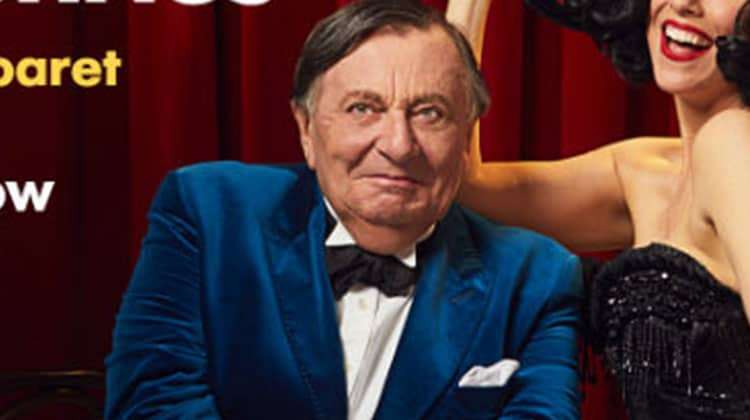 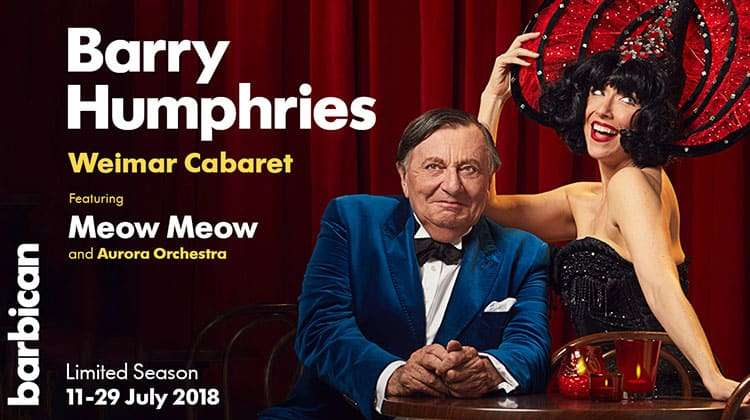 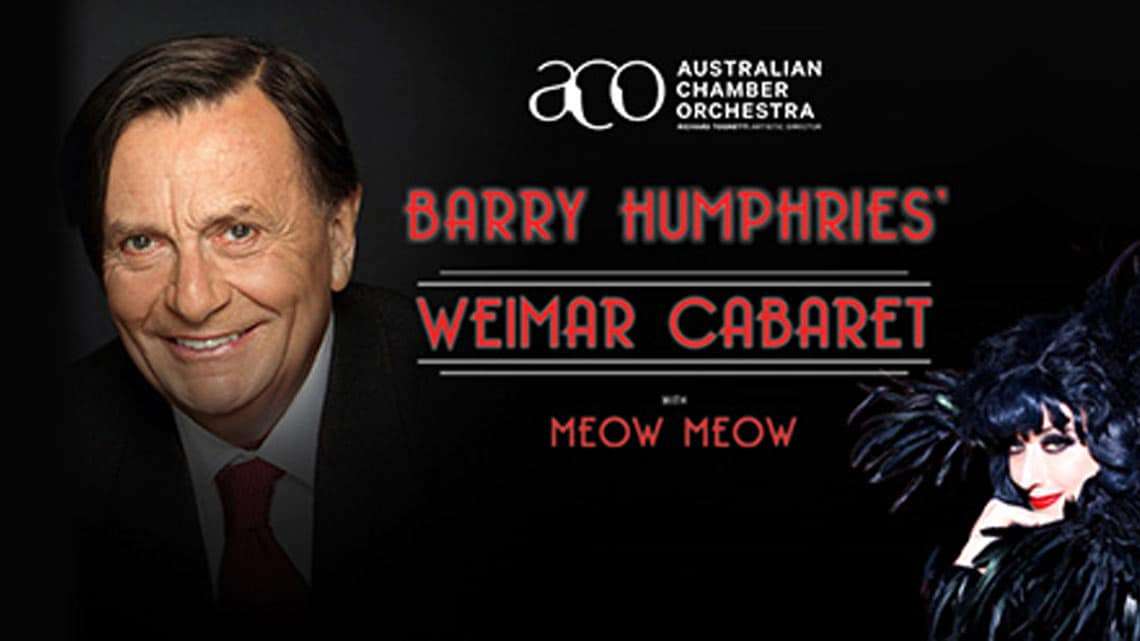