The inaugural production is Shakespeare’s The Tempest (1 July – 6 August), followed by a re-staging of Benjamin Britten’s cantata, Phaedra (12-23 August), originally presented at the Royal Opera House. Phaedra also forms the inspiration for a newly-commissioned dance piece, Minotaur, from renowned choreographer Kim Brandstrup, performed in a double bill with Phaedra.

The season continues with a new production of one of the earliest English operas, Henry Purcell’s Dido and Aeneas (14 October – 5 November), directed by Isabelle Kettle and conducted by Michael Papadopoulos – two emerging artists of rare sensitivity and originality who were both participants in the 2019-21 Jette Parker Young Artist Stage Director at the Royal Opera House; the final production in the season, is a specially commissioned new work ¡Showmanism!, (11 November – 10 December) devised and performed by the uniquely talented lip sync artist, Dickie Beau, celebrating the history of the theatre in all its forms.

Warner is a multi-award winning theatre and opera director, whose talents encompass theatre of all scales – from legendary Shakespearean productions, with stars including Fiona Shaw, Brian Cox, Ralph Fiennes and Glenda Jackson; to grand opera in some of the world’s most famous opera houses (her production of Benjamin Britten’s epic Peter Grimes has just opened at the Royal Opera House to five star reviews), and intimate theatre pieces including Fiona Shaw’s acclaimed performance of The Waste Land at Wilton’s Music Hall.

“I am excited to propose a new kind of programme for the Ustinov Studio. The past eight years have established the Studio as an undeniable and powerful force in contemporary theatre. As we enter a new decade it is essential that both this standing, and the theatre’s reputation, continue to flourish and build.

Where the recent emphasis has been on UK premieres of existing international work, I am proposing shifting that emphasis, instead including revivals of major classics alongside the development of new plays/theatre work – interpreted in the broadest sense, i.e. adaptations of existing novels; staging of poems; presentation of new theatre artists and their work etc. In addition I am proposing a major commitment  to a music theatre programme – ie classical song in the form of song cycles (fully staged performances of this most theatrical genre) cantatas, solo/duo voiced pieces etc., as well as an annual staging of an opera each year.

Whilst this kind of programme is more usually found in a Festival situation, I think it is extremely well suited to a space committed to pushing and broadening our ideas of theatre.

The principle of the programme is one of diversity, with a repertoire constantly challenging and nudging ideas of theatre.”

“Deborah’s track record as an extraordinary theatre maker of international renown speaks for itself.

Her appointment cements the Ustinov’s reputation as one of the country’s leading studio spaces and her opening  season promises a thrilling new direction for the venue and its audiences.”

Deborah is joined at the Ustinov by conductor and pianist Richard Hetherington, who is Head of Music at the Royal Opera in Covent Garden, and who will be Deborah’s Director of Music for the Ustinov Studio. 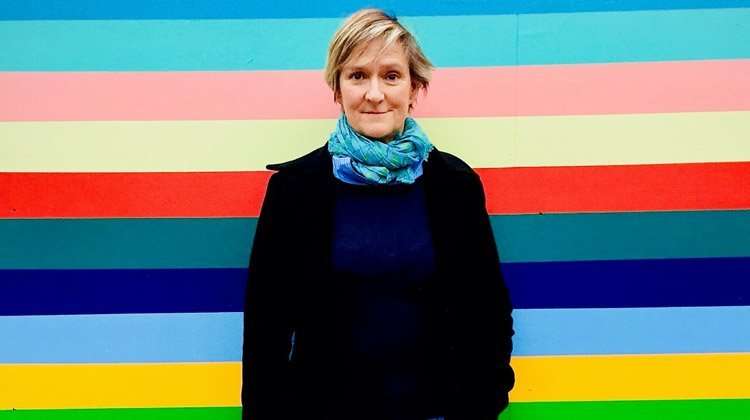 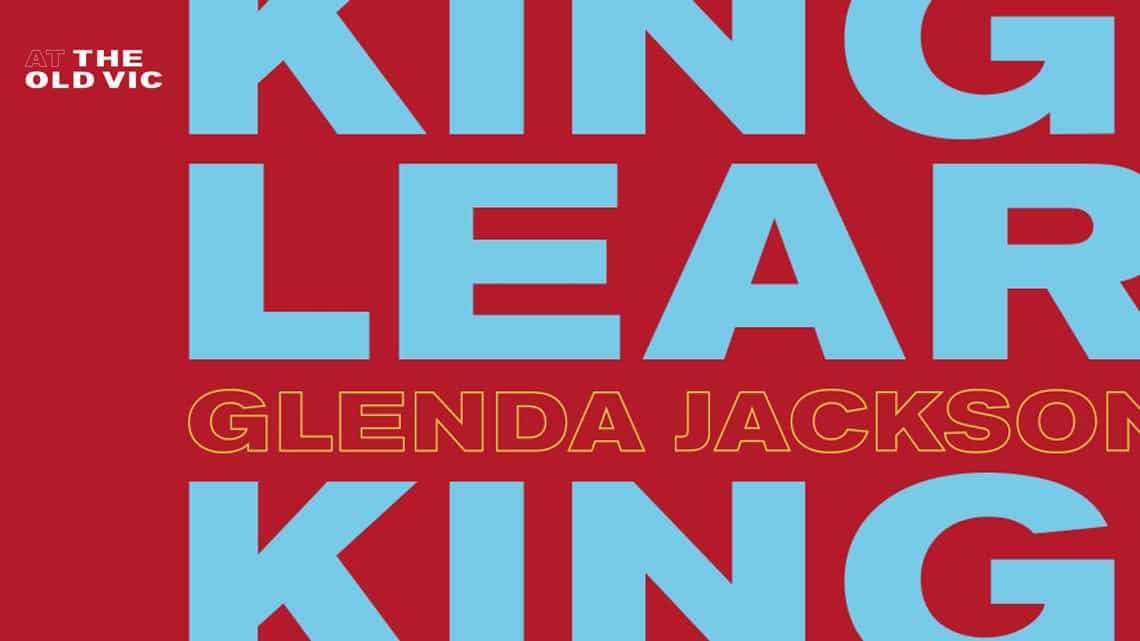 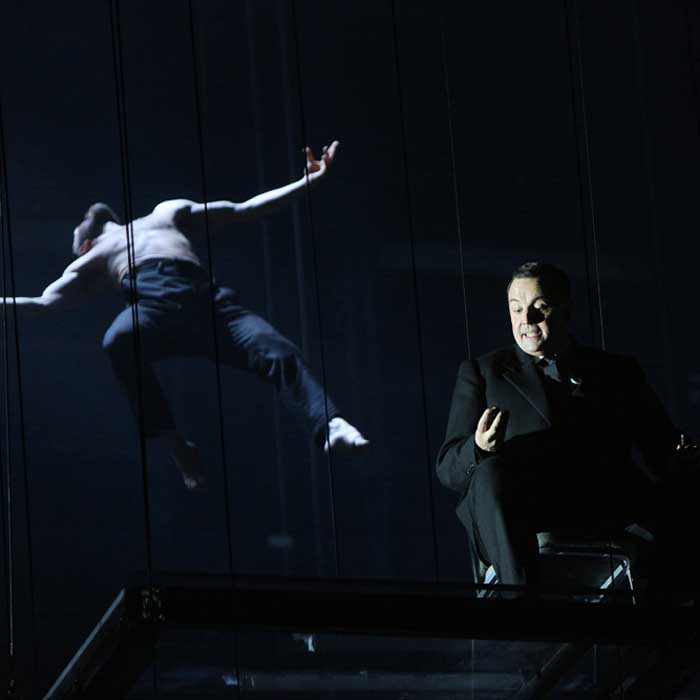 ">
Photos: Between Worlds at the Barbican theatre

Photos: The Testament of Mary at the Barbican Theatre starring Fiona Shaw

Death in Venice at the London Coliseum