Musicals superstar Michael Ball has written his first novel, the first in a two book deal.

Titled The Empire, the debut book from Michael Ball comes out on 13 October 2022 in the UK, Ireland and Australia.

Zaffre, the commercial fiction imprint of Bonnier Books UK, is to publish the novel.

Set in the early 1920s, The Empire tells the story of a fictional theatre of the same name in the north of England. Known as ‘the jewel of the north’, it’s a palace of dreams which holds a very special place in the nation’s heart. But it’s not all bright lights and encores and the actors are not the only ones donning a disguise. With whispers of a cover-up, a scandal and sibling rivalry, tensions rise along with the curtain. For there is treachery at the heart of The Empire Theatre and a dark secret waiting in the wings . . .

The Empire is the first in a series which will follow the lives and loves of the Lassiter and Treadwell families, from the aftermath of the Great War, through the Roaring Twenties to the dark days of the Second World War and the Blitz. The series will chart the story of the high notes and low notes of British musical theatre in all its glamour, greasepaint and glory.

Michael Ball said in a statement to the press that: “In my opinion, nothing beats the magic of the theatre and, my goodness we’ve missed it! And so I wanted to try and capture that magic on the page, through the fictional lives of a cast of characters whose world revolves around this wonderful theatre, The Empire. Performing and bringing joy to people is what I love more than anything and to think that I might be able to bring that to a different audience is truly exhilarating. I am thrilled to be working with the team at Zaffre and we are having so much fun. These novels are going to be a love letter to all the theatres and performers I’ve worked in and with around the world.”

Sarah Bauer, editorial director of Zaffre and Kate Parkin, managing director of Adult Trade Publishing, acquired world all language rights in a two-book deal from Gordon Wise and Alastair Lindsey-Renton at Curtis Brown. She said: “Whether on the stage, radio or TV Michael always entertains, moves and delights his audience, and I know the same will be true of his books. To be swept away to another world by such a brilliant and instinctive storyteller as Michael is the escape I think we’re all craving.”

Kate Parkin, managing director said: “I can think of no one better placed to tell this story of magic and dreams than Michael. The millions of fans worldwide who treasure his trademark warmth and positivity will relish the chance to read a novel set in the world of musical theatre he owns. Michael Ball has been the soundtrack to my life, and it is a privilege and an honour to bring this story to the huge readership it deserves.”

The Empire will be available on

Buy The Empire by Michael Ball 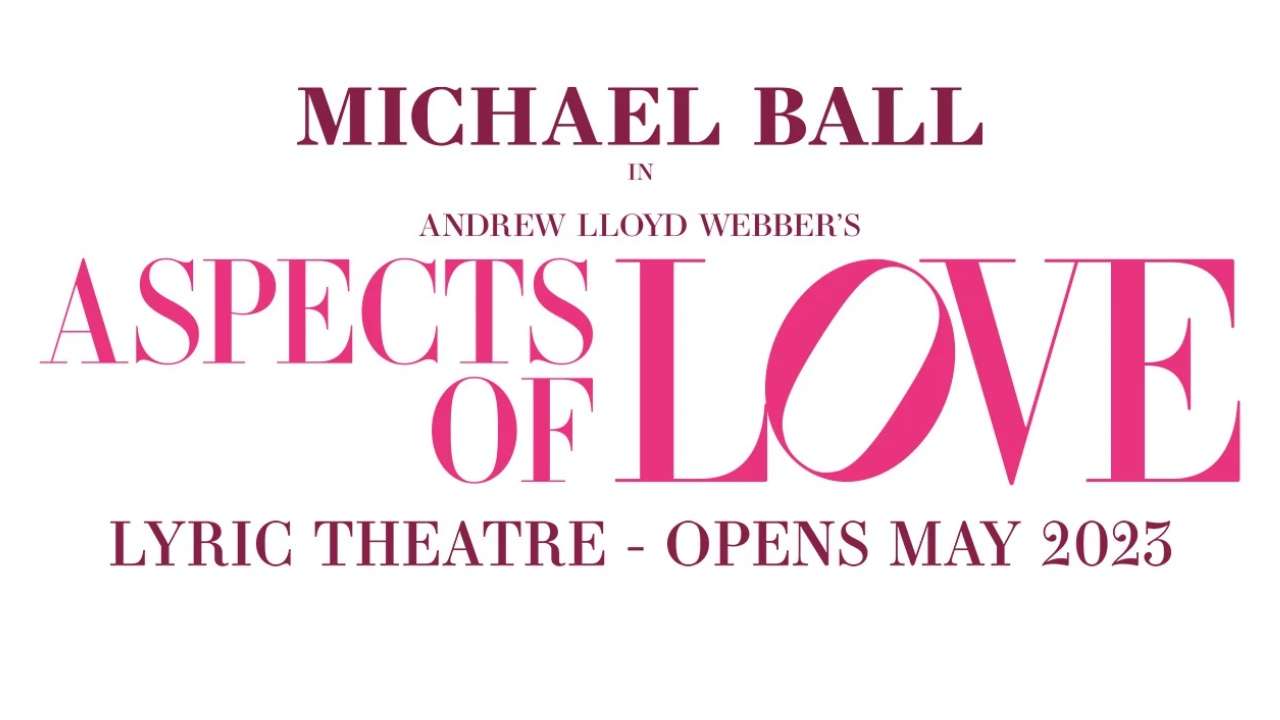 1 thought on “Michael Ball to write debut novel ‘The Empire’, the first of two books”