La Clique to move to the Roundhouse; Breakfast at Tiffany’s to star Anna Friel; John Barrowman to join the cast of La Cage Aux Folles

La Clique to move to Roundhouse

The hugely successful, Olivier Award winning burlesque show La Clique will reappear at the Roundhouse Theatre in Camden this Christmas after closing at the London Hippodrome on 27 June.

Despite repeatedly extending its run at the London Hippodrome, La Clique is closing to allow the venue to be converted into a new £15 million casino complex. La Clique will begin in its new home – in what many consider to be the perfect venue for the show – from 19 November.

Classic Hollywood film Breakfast At Tiffany’s is to get the musical treatment in a major new stage production to open at the Theatre Royal Haymarket in September.

Anna Friel (Pushing Daisies) will make her West End debut as Holly Golightly in the part immortalised by Audrey Hepburn on screen.

Sean Mathias will direct the musical play and Oscar-winning song Moon River, penned by Henry Mancini and Johnny Mercer for the original film, will be included alongside three new tunes.

Sean Mathias, whose current production of Waiting for Godot staring Ian McKellen and Patrick Stewart is also playing at the Haymaket, is expected to oversee a whole season at the theatre. Possible future productions could include Gwyneth Paltrow starring in Chekhov’s The Three Sisters.

Barrowman to star in La Cage

TV and stage actor John Barrowman will join the cast of La Cage aux Folles at the Playhouse Theatre in London from 14 September.

The Torchwood star will follow in Graham Norton’s footsteps to play the central role of Albin, a glamorous drag queen on the Cote d’Azur.

Winner of best revival at this year’s Olivier Awards, Roger Allam currently starring in the role, with press reviews this week heralding his performance as “sensational” (Charles Spencer – The Telegraph) and “a joy to watch” (Time Out). 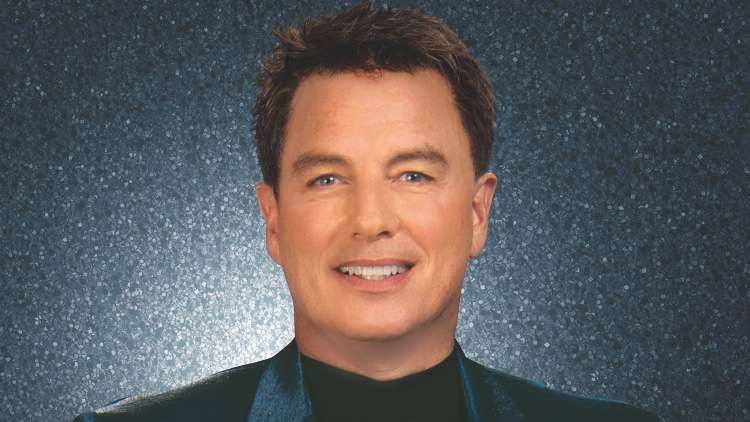 John Barrowman to tour new show I Am What I Am, including dates in London