Spring Awakening has extended its run at the Almeida Theatre in London – the show is now booking until 29 January 2022.

Rupert Goold‘s revival of Steven Sater and Duncan Sheik‘s acclaimed musical, based on the ground-breaking and once-banned 19th century play by Frank Wedekind opened to critical acclaim in December 2021, selling out its initial limited run.

The Tony and Olivier Award winning musical tells the story of adolescent anarchy and follows a group of teenagers as they discover a new world of feeling and freedom outside the restrictive controls of the classroom, with beautiful and devastating consequences.

Like many theatrical productions, the show was forced to cancel performances over the Christmas period due to covid amongst the cast. The added dates will likely enable those who missed their performance due to cancellation to reschedule as well as allow even more people to see the show.

A West End transfer has not yet been announced but given the reception from critics and its appeal to younger audience members the show would be a great fit for the Arts Theatre or a similar small West End venue.

Spring Awakening will now play an extra week – until 29 January 2022, with tickets now on sale. 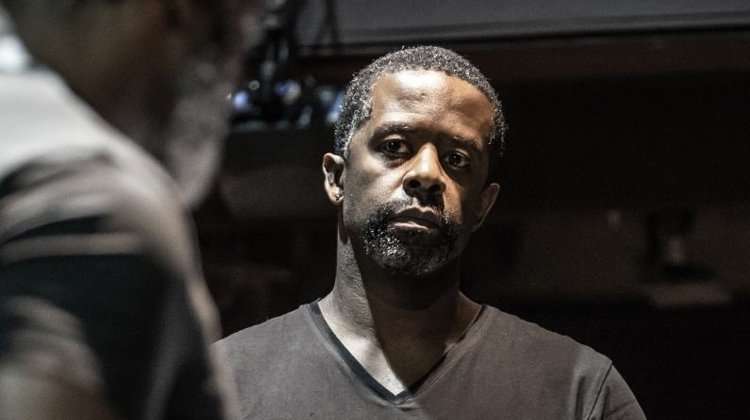 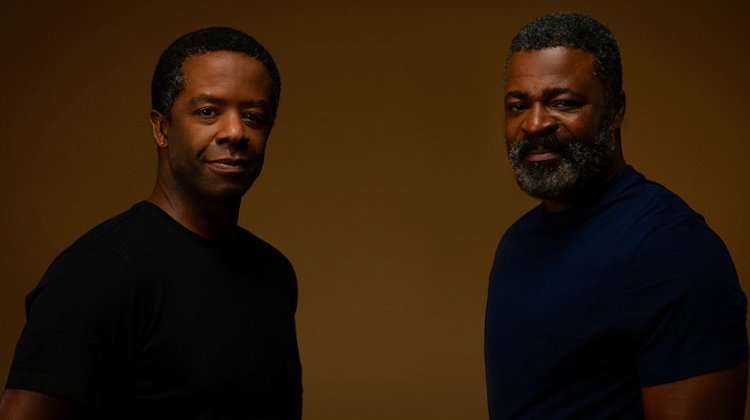 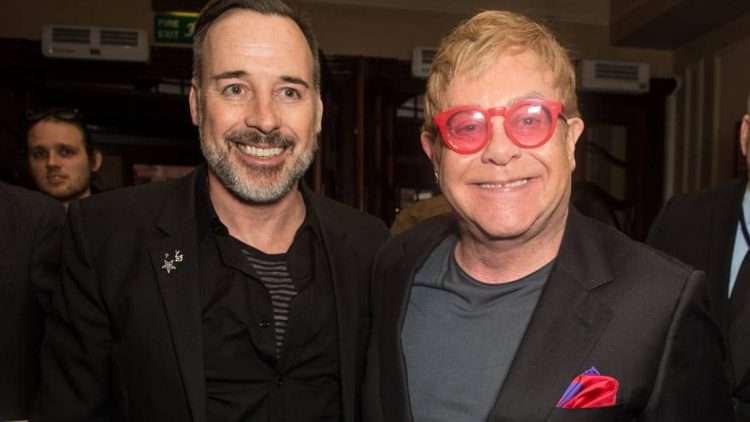 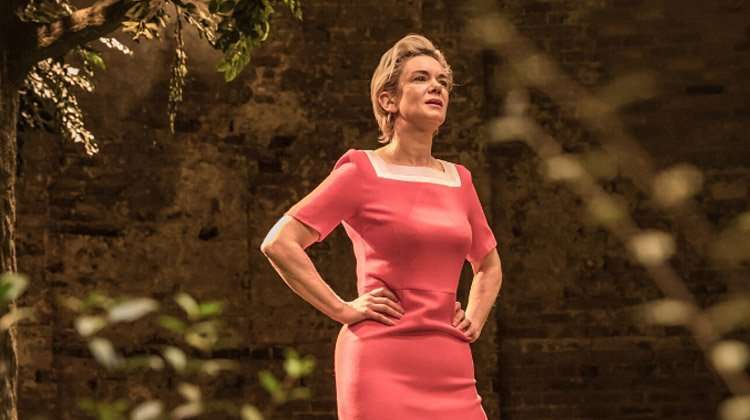 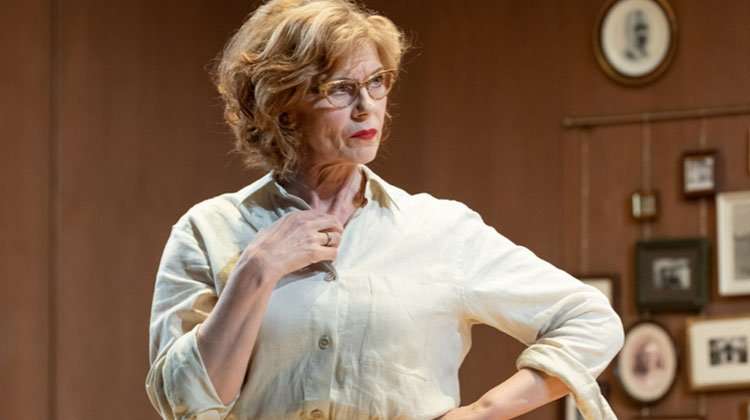