‘The best Rodgers and Hammerstein in a generation’ Washington Post

Set on a tropical island during World War II, this is the sweeping romantic story of two couples, threatened by the realities of war and by their own prejudices. Its portrayal of Americans stationed in an unfamiliar culture in wartime remains as relevant today as when it first thrilled audiences.

Considered one of the finest musicals ever written, the score includes Some Enchanted Evening, I’m Gonna Wash That Man Right Outa My Hair and There is Nothin’ Like a Dame.

Featuring a cast of 40 and an orchestra of 25, this landmark production arrives at the Barbican for a strictly limited seven-week London season. South Pacific is directed by Bartlett Sher, Musical Staging is by Christopher Gattelli, Sets are by Michael Yeargan, Lighting is by Donald Holder, Costumes are by Catherine Zuber, Sound is by Scott Lehrer, Music Direction is by Ted Sperling and Original Orchestrations are by Robert Russell Bennett. 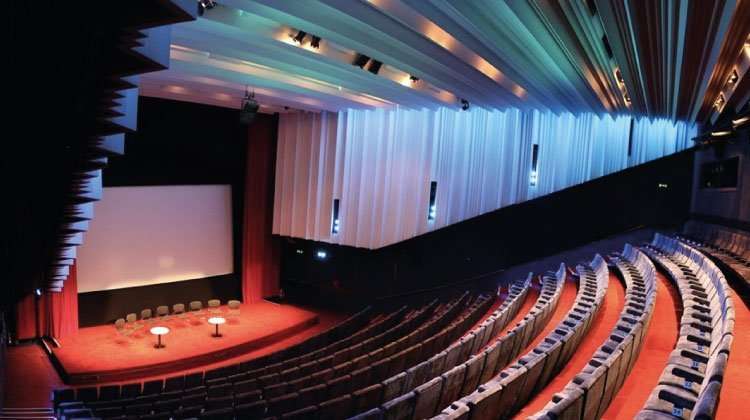