Abigail Barlow and Emily Bear, the creative forces behind The Unofficial Bridgerton Musical, will perform a new show in London’s West End this November.

An Evening with Barlow and Bear will run at the Underbelly Speigeltent in Leicester Square on Monday 22 November. The Social media sensations and musical theatre impresarios will perform some of their viral smash hits at the one off performance and will also be joined by surprise celebrity guests.

Inspired by Netflix’s hit series, their songs and performances have attracted a massive international fanbase, receiving over 250 million views on TikTok. The Unofficial Bridgerton Musical album was released in September and within two hours was #1 on iTunes U.S. Pop Albums and received over 10 million streams in one week.

Abigail Barlow and Emily Bear said today, “We are THRILLED to be performing in London – the city that uplifted our spirits, lit our minds with inspiration, and sparked the idea to create the Unofficial Bridgerton Musical!”

Barlow & Bear are passionate about arts education and the power of theatre to transform lives. A portion of ticket sales will benefit Mousetrap Theatre Project – a charity dedicated to enriching the lives of young people in the UK by making theatre accessible to all, particularly those with limited resources, opportunities or support.

Emily Bear is a chart-topping concert pianist, composer, producer, singer-songwriter and performer who made her professional concert debut at five years old. Emily was featured on The Ellen DeGeneres Show for first time at six years old. She has since performed at Carnegie Hall, Lincoln Center, the Hollywood Bowl and Montreux Jazz Festival. Her mentor, Quincy Jones, produced her debut album and she was the subject of the Emmy-award winning documentary “Girl with a Gift.”

As a songwriter and performer, Abigail Barlow caught the attention of Meghan Trainor when a song Abigail wrote went viral on TikTok, beginning a lasting collaboration and mentorship between them. Her recent single “Heartbreak Hotel” topped the iTunes Pop Chart at #6 and obtained over 200K streams on Spotify in less than 48 hours.

An Evening with Barlow and Bear will run at the Underbelly Speigeltent in Leicester Square on Monday 22 November at 7.30pm. 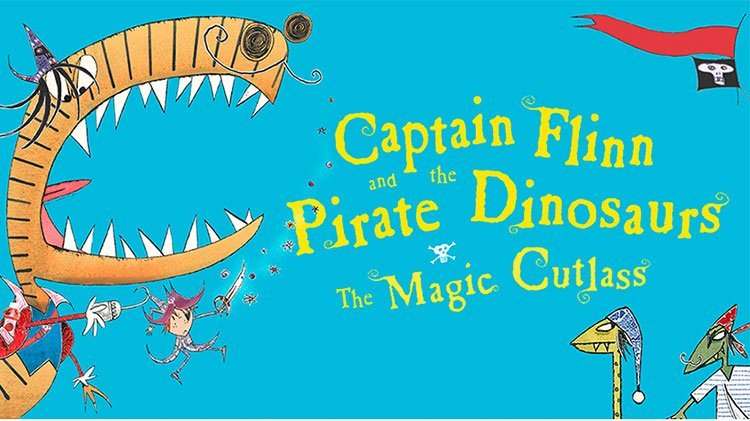 ">
Captain Flinn And The Pirate Dinosaurs: The Magic Cutlass 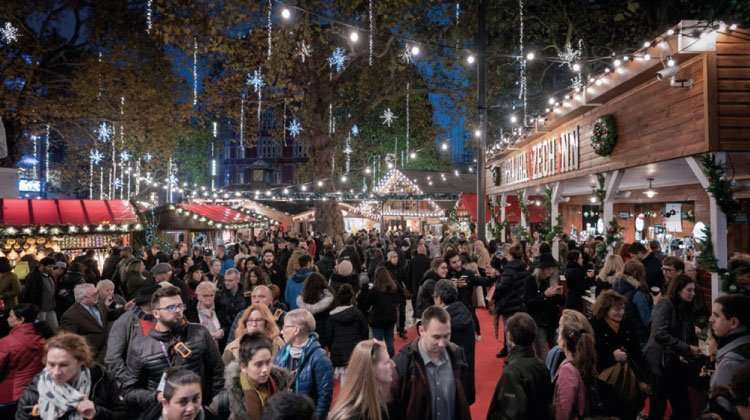