Entry to the Theatre Book Prize 2018 is now open.

Lead casting announced for the UK premiere of Waitress 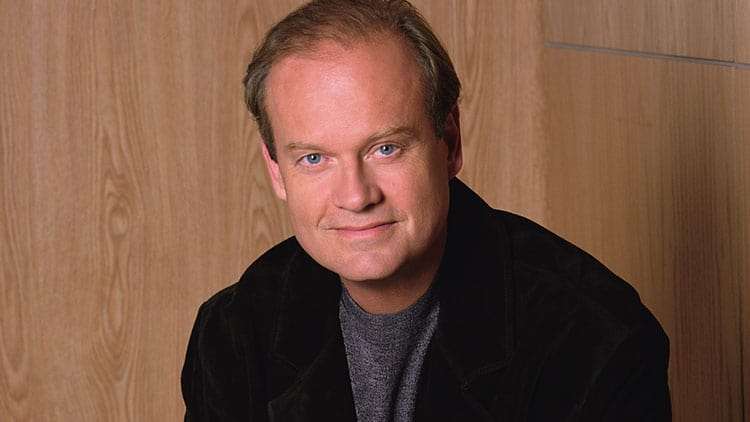 Find out the top ten selling shows in October 2018 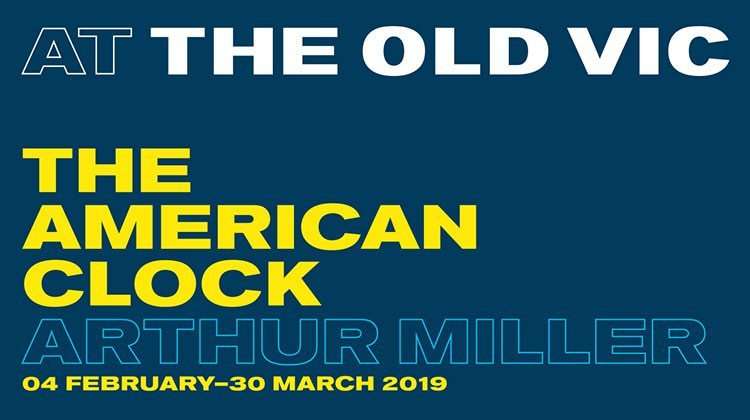 Casting Announced for The American Clock at the The Old Vic

Arthur Miller’s play about idealism and capitalism opens in February 2019.

Ian McKellen to celebrate his 80th birthday on 80 Stages

80 Stages for 80 Years! Ian McKellen will celebrate his birthday with a grand tour.

Madani Younis announces his final season at The Bush Theatre

Heathers the Musical to hold singalong performance in the West End

In a one-off performance, the West End production of Heathers the Musical will invite audiences to sing-a-long with the cast, ahead of the release of an original London cast recording. Audience members will be encouraged to belt out songs such “Candy Store”, “Seventeen”, “Big Fun” and “Beautiful” at the performance on 2nd November 2018 at the Theatre Royal Haymarket. Starring Carrie Hope Fletcher, Heathers is a dark, hilariously camp musical comedy that takes an unflinching look at the joys and anguish of high school. The musical is based on the 80s cult film starring Winona Ryder & Christian, and is

Danish play opens the new 2019 season of the Park Theatre.

A variety of colourful acts announced for the Spring 2019 season at Wiltons’ Music Hall.

A Hundred Words for Snow to transfer to Trafalgar Studios

The heart-warming play opens in March 2019

The Band opens on 1 December at the Theatre Royal Haymarket

Pinter Four opens on 1 November at the Harold Pinter Theatre

David Suchet and Brendan Coyle to star in The Price

The production opens at the Wyndham’s Theatre in 2019

The show will open at the Piccadilly Theatre in 2019

A Small Place opens at the Gate Theatre in November 2018

The highly anticipated production will have 65 performers on stage

Danielle Hope cast as Snow White at the London Palladium

Come From Away opens at the Phoenix Theatre in January 2019. 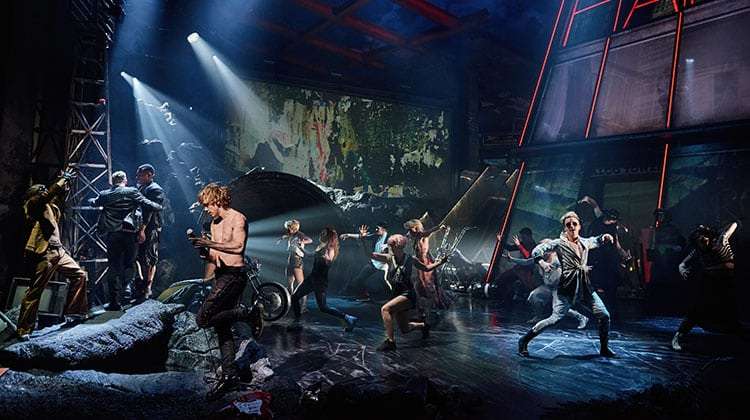 Bat Out of Hell to close in West End

Foxfinder to close after 6 weeks into 17 week run

Eugenius! to replace Foxfinder at The Ambassadors Theatre

Julian Ovenden boards All About Eve in West End

Check out these stunning production images of Flowers for Mrs Harris

Waitress begins previews on 8 February 2019 at the Adelphi Theatre, London.

The Good Fight actress will host the awards on 23 September 2018 in London.

Curious Incident… will run at the Piccadilly Theatre from 29 November

The tour opens on 3 November 2018 at Curve, Leicester

Jodie Prenger to star in UK tour of Abigail’s Party

The tour opens on 10 January 2019 at the Theatre Royal, Brighton

‘EastEnders’ Samantha Womack to star in ‘The Girl On the Train’

The musical comes to the Peacock Theatre in September 2019

The EastEnders actor will play the role of ‘Hollywood Producer’ with Brand playing ‘The Critic’. 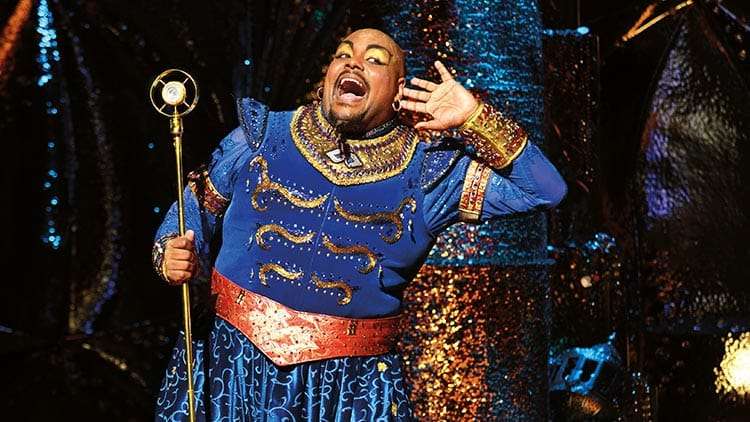 Mary Poppins to play the West End in 2019

The comedy runs from 3 December 2018 at The Other Palace

The hit musical will play London’s Eventim Apollo this Christmas

The tour opens at Birmingham Alexandra Theatre on 11 October 2018

Pinter One previews from 6 September 2018

Younis steps down from the Bush Theatre in January 2019

The festival will present seven new musicals at Southwark Playhouse

An Adventure in pictures

The tour opens at Manchester Opera House on 2 February 2019

The former Neighbours star is to Produce his first show

Denise Van Outen will play the role of Velma Kelly

Alexandra Burke to star in The Bodyguard tour

The tour opens in Glasgow on 3 December 2018

Mamma Mia! The Party to open at The O2

The live entertainment show will open in Spring 2019

The musical comedy will play its final performance on 27 October 2018 at the Piccadilly Theatre.

Over 40 stars on stage in London this year

Fantasy casting for the West End premiere of Waitress at the Adelphi Theatre, London.

Waitress to open at Adelphi Theatre in February 2019

Vanessa Redgrave to reprise her role in The Inheritance

Andrew Polec to exit musical Bat Out of Hell

The Pinter Season commemorates the 10th anniversary of Pinter’s death

First look ahead of her Chicago debut

The 20th-anniversary production of Aladdin is directed by Susie McKenna

The show runs from 29 August at Hackney Showroom, London

The London production will release new tickets on 18 September 2018 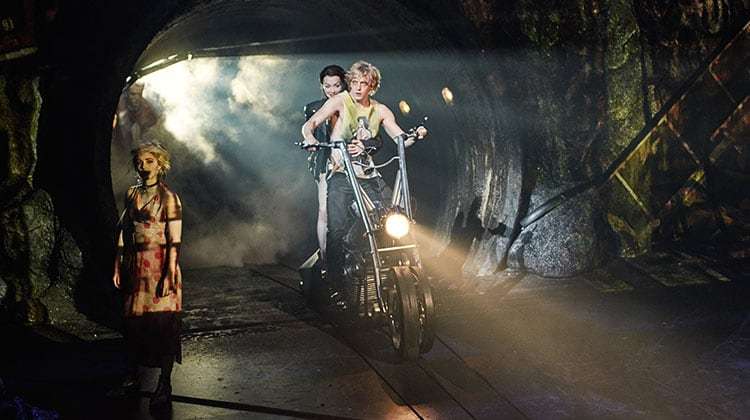 Bat Out of Hell extends at the Dominion Theatre

Ian McKellen storms into the West End as King Lear

There’s a new Dorothy in town!

The IT Crowd & Humans actress stuns in this unsettling new comedy

Game of Thrones’ Iwan Rheon to star in Foxfinder

Cursed Child to open at the The Mehr! Theater am Großmarkt, Hamburg