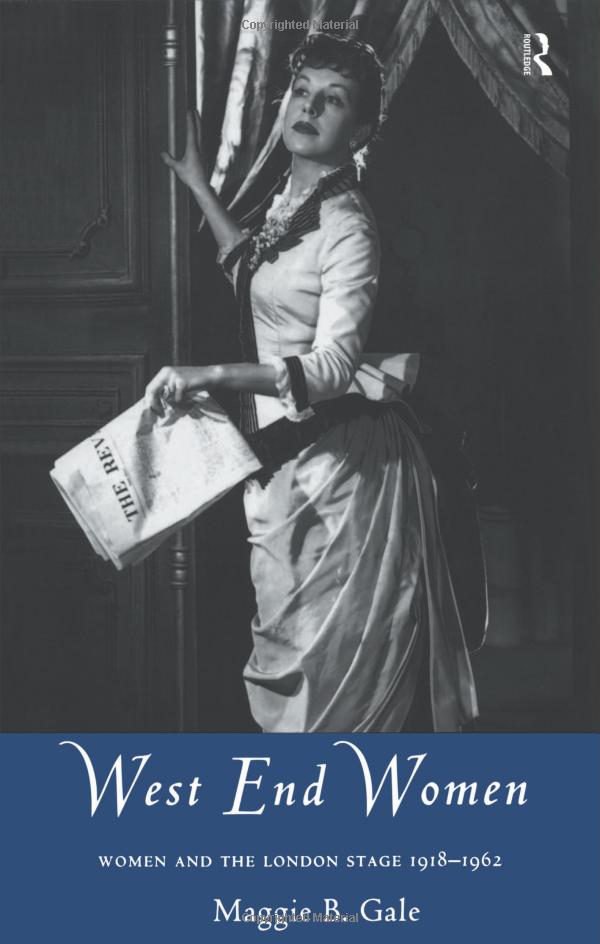 During a dynamic and often turbulent time for women, from 1918 when some women were granted the vote, to the start of the women’s movement in the early 1960s, women playwrights made an enormous contribution to the life of London theatre. This contribution had been largely ignored until Gale’s book was published in 1996.

Even today, high-profile women playwrights such as Lucy Prebble (Enron) and directors such as Thea Sharrock (After the Dance) are still in the minority within commercial London theatre. And yet recent productions of classic plays by women from the period of the book, including Lillian Hellman’s The Children’s Hour, currently playing at the Comedy Theatre starring Keira Knightley, and Michael Grandage’s Donmar production of Enid Bagnold’s The Chalk Garden, to be aired on Radio 3 this year, demonstrate an ongoing – and increasing – interest in this work.

Gale’s book takes a fascinating look at pioneering playwrights such as Clemence Dane, Gordon Daviot, Dodie Smith, Esther McCracken and Bridget Boland and examines the place of women in society through the 20th Century alongside representations of working women, motherhood and the family, and the lives of women living without men.

The book’s appendix reveals a comprehensive list of staged productions of women playwrights in London, and is posted here with kind permission from Maggie Gale.