Stephen Spielberg’s film adaptation of West Side Story has been pushed to 2021, according to reports in The Wrap.

The highly anticipated new film starring Ansel Elgort (Baby Driver) and newcomer Rachel Zegler as Tony and Maria was scheduled to open this December but will now hit cinemas on 10 December 2021.

Set in 1950s New York, West Side Story explores young love and gang rivalry between the Jets and the Sharks and features classic numbers such as “I Feel Pretty”, “Something’s Coming”, “America”, “Cool” and “Tonight”.

Rita Moreno, who won an Oscar for her portrayal of Anita in the 1961 movie, takes on the role of Valentina – a new character based on shop owner Doc.

Loosely based on Shakespeare’s Romeo and Juliet, the 1957 musical was conceived, directed and choreographed by Jerome Robbins, with book by Arthur Laurents, music by Leonard Bernstein and lyrics by Stephen Sondheim.

Bernstein and Sondheim’s acclaimed score will be conducted by Gustavo Dudamel with arrangements by David Newman and Jeanine Tesori working on vocals.

Spielberg is producing and directing the film from a screenplay by Angels In America scribe Tony Kushner, with choreography by Justin Peck. 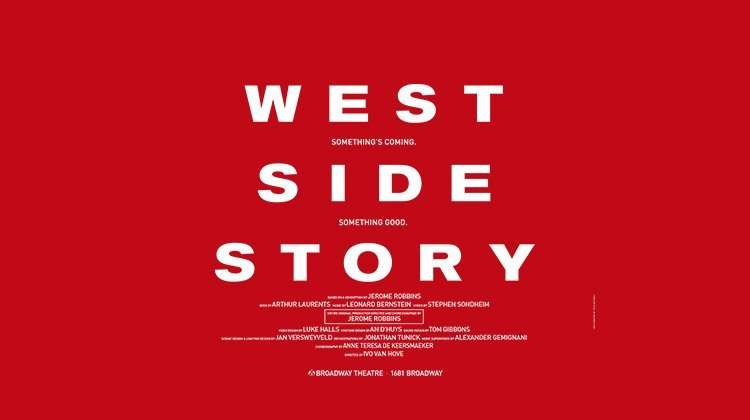 Scroll to Top
More about West Side Story ➞