Dame Judi Dench swiftly moves on from the horror of Tom Hooper’s film adaptation of CATS with a starring role in a new adaptation of Noël Coward’s farce Blithe Spirit.

Dench returns to form as Madame Arcati, an eccentric medium and clairvoyant. The story centres on novelist Charles Condomine who invites Arcati to perform a séance in the hope of gathering new material for his book. The scheme backfires when he is haunted by the ghost of his annoying and temperamental first wife, Elvira, who attempts to disrupt his marriage to his second wife, Ruth, who cannot see or hear the ghost.

This latest film adaptation sets Charles, played by Dan Stevens (Beauty and the Beast, Downton Abbey), as a screenwriter, with Isla Fisher (Arrested Development, Nocturnal Animals, Home And Away) playing Ruth and Leslie Mann (The 40-year old Virgin, This Is 40) cast as Elvira.

Coward’s 1941 comedy is a constant presence on stage with the great and good taking on the role of Arcati including Angela Lansbury, Penelope Keith and Alison Steadman.

Directed by theatre and film director Edward Hall, the film is due for release in May 2020.

Blithe Spirit is booking until 11 April 2020 at the Duke of York’s Theatre, London. 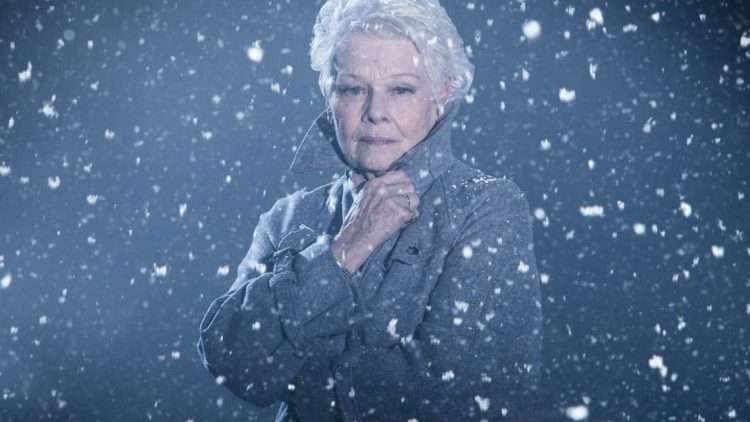 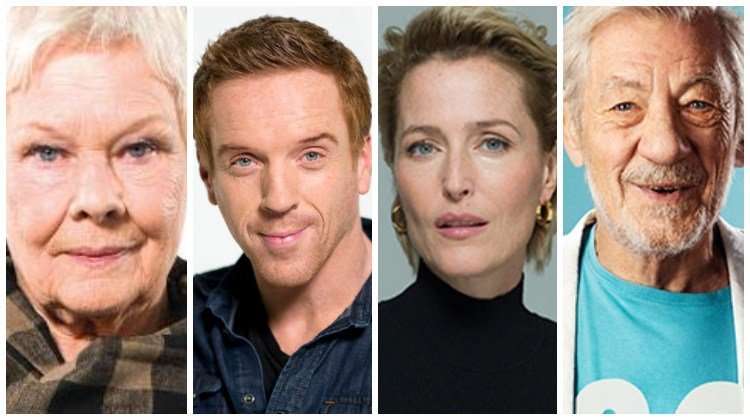 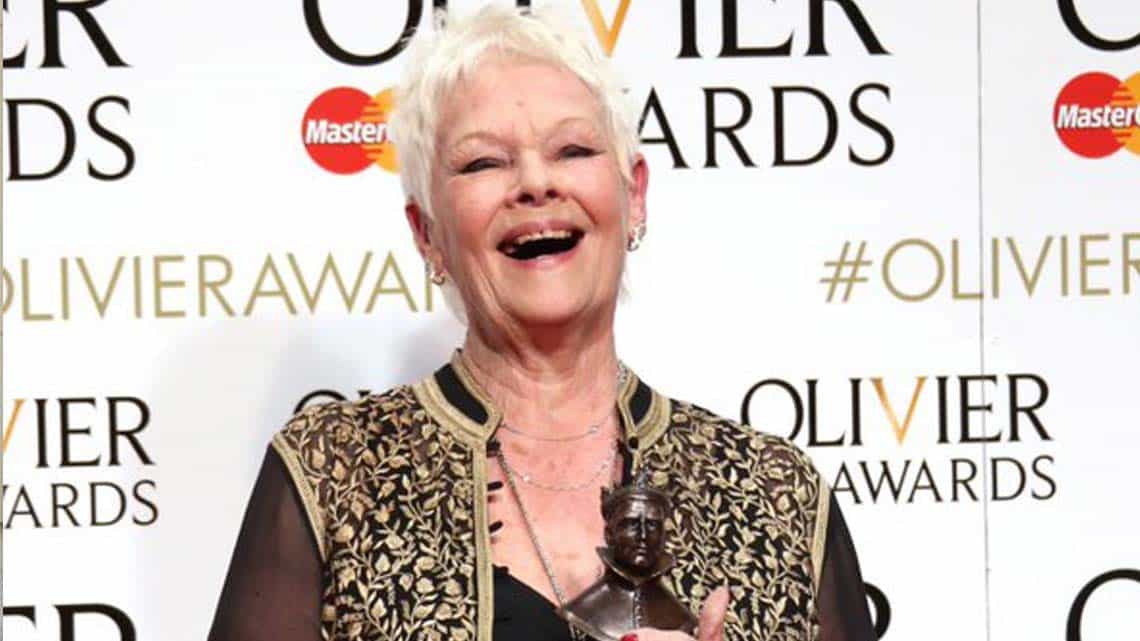