A musical adaptation of Nick Hornby’s High Fidelity will receive its UK premiere at the Turbine Theatre in Battersea, West London.

Adapted by Pulitzer Prize winner David Lindsey-Abaire (Rabbit Hole), with music by Tom Kitt and lyrics by Amanda Green, the musical comedy follows the story of Rob Fleming, a record shop owner in his 30s whose girlfriend has left him. This prompts him to get in touch with his former partners and examine the failures of past relationships.

The musical first ran on Broadway in 2006, and like the film adaptation starring John Cusack in 2000, set the story in Chicago. The London production will return the show to its original UK roots with Vicki Stone joining the creative team to relocate the action back in London.

The show will be directed and choreographed by Tom Jackson Greaves (Run For Your Life, Kneehigh) with designs by David Shields, sound by Dan Samson, lighting design by Andrew Exeter and casting by Will Burton.

Announcing the musical, Taylor-Mills said: “I’m over the moon with how the opening of The Turbine has been received. Torch Song has been an absolute dream for me and it was always my ambition to follow up the first production with a musical.

“I’m thrilled to have the blessing of the original writers of the musical and hope to build on the brilliant show they’ve created.”

High Fidelity is booking from 21 October 2019 until 7 December 2019 at the Turbine Theatre, London.
High Fidelity tickets are available to book soon. 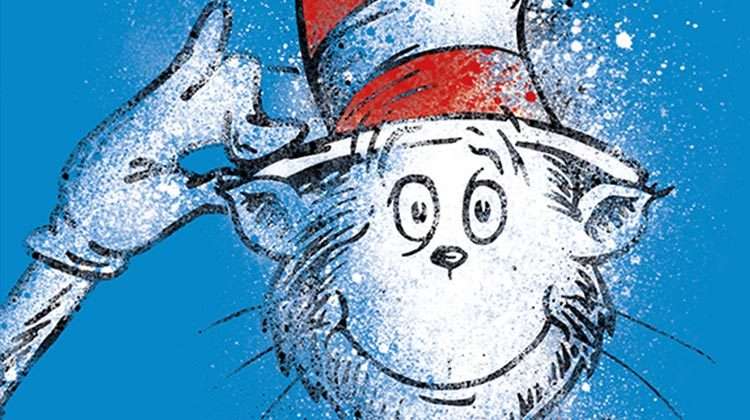