Valid all performances except 7pm Saturdays 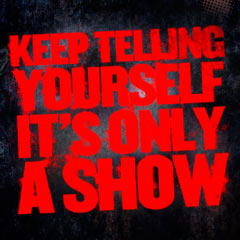 BOOK NOW: Save £13 (31%) on tickets to see Ghost Stories at the Duke of York’s Theatre in London

Valid all performances except 7pm Saturdays