Dolly Parton’s musical comedy 9 to 5 The Musical has opened at the Savoy Theatre in London.

Critics have largely praised the lead performances but were split over whether the plot’s message was feminist or outdated in the #MeToo era.

The show has a book by Patricia Resnick, the film’s original screenwriter, and music and lyrics by Dolly Parton

“The show itself is unashamedly a period piece and .. it is stylishly put across in Jeff Calhoun’s production.”

“Caroline Sheen, as the office supervisor, sings and dances with great verve and she is well supported by Natalie McQueen as Doralee, Amber Davies as Judy and Bonnie Langford as the closeted sex queen. Given the unenviable task of playing the lecherous chief exec, Brian Conley invests the character with the right tongue-in-cheek excess.”

For power-jacketed professionalism, you can’t fault Caroline Sheen (stepping in for an injured Louise Redknapp to play multi-tasking, lovelorn Violet), Amber Davies (the 2017 Love Island winner) as the gradually empowered Judy and Natalie McQueen as the drawling Doralee, bewailing the bimbo status that she has been saddled with.

‘Employee of the month’ award however should go to Bonnie Langford

The plot, when it shows up, is about as ridiculous as these women’s ultra-glam interpretation of ‘office wear’. Violet accidentally laces the bossman’s tea with rat poison, then all three trap him in bondage gear while they turn the office into an equal-pay paradise with an on-site crèche. Fortunately, no one even pretends to take it seriously”

“Fans of the ditzy eponymous 1980 Dolly Parton film will love it but everyone else is likely to be left mystified at quite how this grimly reductive material fits into the current post-#MeToo narrative.”

“McQueen as Doralee (unmistakably the rootin’-tootin’ Dolly Parton role) is the closest thing to stardust with fine Tennessee-twang vocal cords and a Barbara Windsor slapstick quality.”

“the crowd lapped it up”

“Jeff Calhoun’s West End production rarely takes you by surprise, but it never really lets you down either.”

“This is very much of the more is more school of musical theatre. ”

“McQueen’s Doralee has the same irresistible positivity and sweetness of Parton, not to mention a superb Southern drawl. She’s Parton’s spitting image, albeit four foot taller. Davies overdoes the ditziness a bit, but Sheen is just brilliant. It’s like the role was made for her, and there’s certainly no sign she jumped into it last minute.”

“The show as a whole is fun, if gaudy and silly …. It’s still very entertaining, and after all these years (almost 40 of them) it feels, depressingly, necessary.” 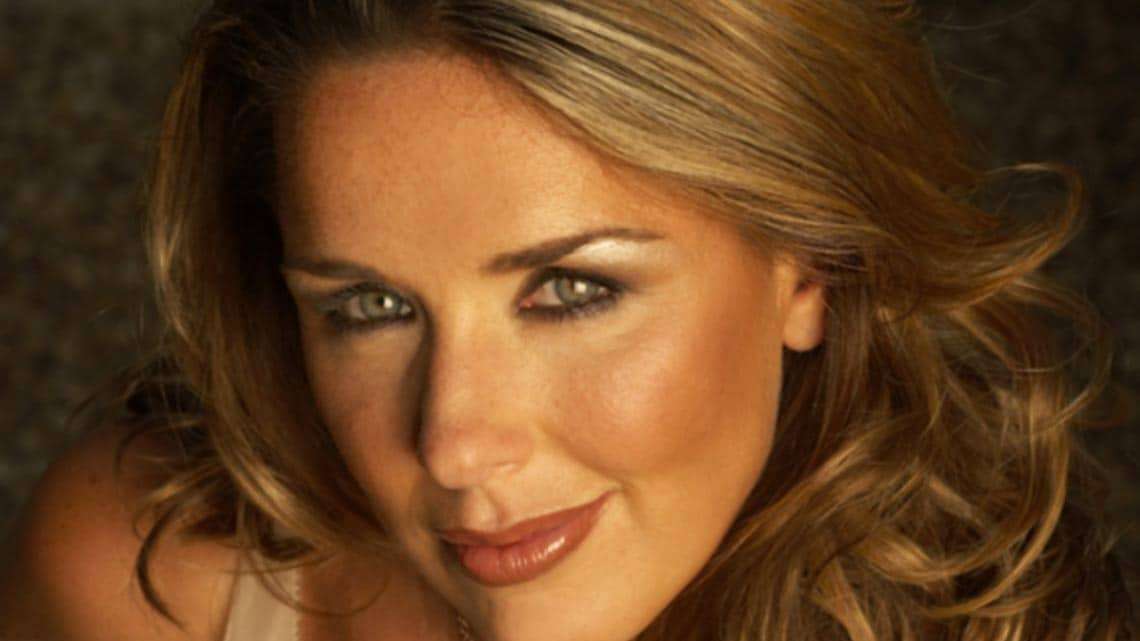 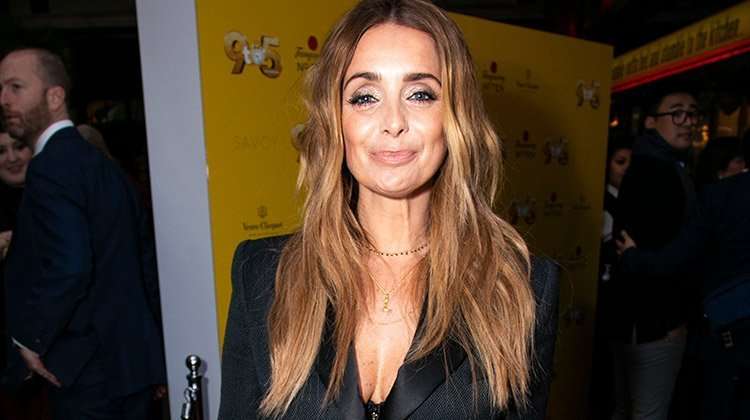 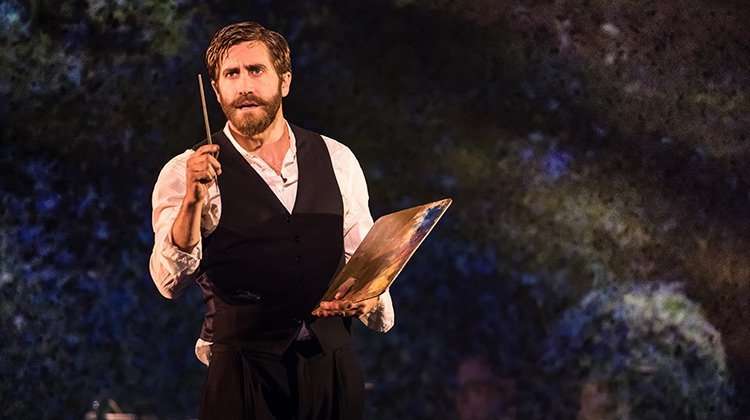