Tennessee Williams’ The Night of the Iguana returns to the West End in a stunning new production at the Noel Coward Theatre.

Golden Globe, BAFTA and Emmy award-winning Clive Owen (Closer, The Bourne Identity, The Knick) stars as the defrocked Reverend Shannon alongside Anna Gunn (Breaking Bad), Lia Williams (The Crown, Mary Stuart) and Julian Glover (The Empire Strikes Back, Game of Thrones) in a rare revival of Tennessee Williams’ The Night of the Iguana.

The Night of the Iguana will play a limited 12 week season from 6 July 2019 until 28 September 2019 at the Noel Coward Theatre, London.

In a ramshackle resort perched at the edge of the Mexican jungle, a group of troubled travellers seeks shelter from a tropical storm.

Tennessee Williams’ feverishly poetic 1961 drama follows a widowed hotel owner and a defrocked Southern preacher who turns up on her veranda. A portrait artist travelling with her 97 year old poet grandfather, a bus full of fuming college administrators, and a party of vacationers who collide in this drama about the impossible journey to outrun the demons within.

WHO’S IN IT? The Night of the Iguana CAST

Written by Tennessee Williams, directed by James MacDonald, with set & costume by Rae Smith, lighting by Neil Austin and sound by Max Pappenheim.

‘Lia Williams is magnificent’ The Stage

‘Smith’s set is a thing of wonder, like a gigantic extra character, vivid and huge and disconcertingly believable, a portal to another time and place’ Time Out

News about The Night of the Iguana
More > 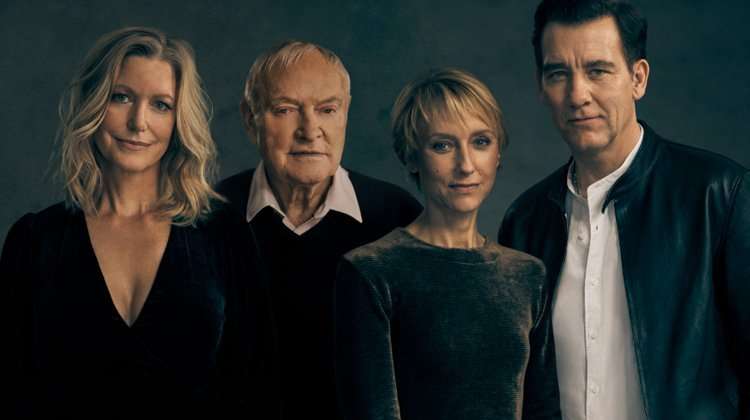