Claire will appear alongside Toby Stephens and Patricia Hodge in Peter Nichols’ bitter-sweet play A Day In The Death Of Joe Egg at Trafalgar Studios.

Skinner most recently appeared on stage in London in Barney Norris’s play Nightfall at the Bridge Theatre,  Rabbit Hole and Prism both at Hampstead Theatre and in the critically acclaimed production of Florian Zeller’s play The Father at the Royal Theatre Bath and Wyndham’s Theatre.

Claire Skinner’s many theatre roles include, Deathtrap at the Noel Coward Theatre and The Winter’s Tale, Othello, Blurred Lines and Mrs Affleck at the National Theatre.

Her accolades include a Critic’s Circle Award and an Olivier Award nomination for her performance in the Donmar Warehouse’s The Glass Menagerie and nominations for a Best Comedy Performance and Best TV Comedy Actress at the BAFTAs and British Comedy Awards respectively for her role on Outnumbered.

Claire’s tv credits include Next Of Kin, Inside No.9, Power Monkeys, Critical, Playhouse Presents: Mr Understood, Silk and Doctor Who.

👤WestEndTheatre 📅21 May 2018
Tags: A Day In The Death Of Joe Egg, Claire Skinner, Trafalgar Studios 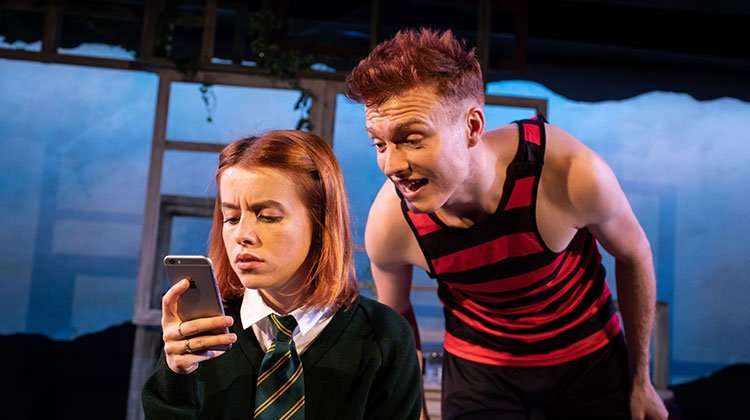 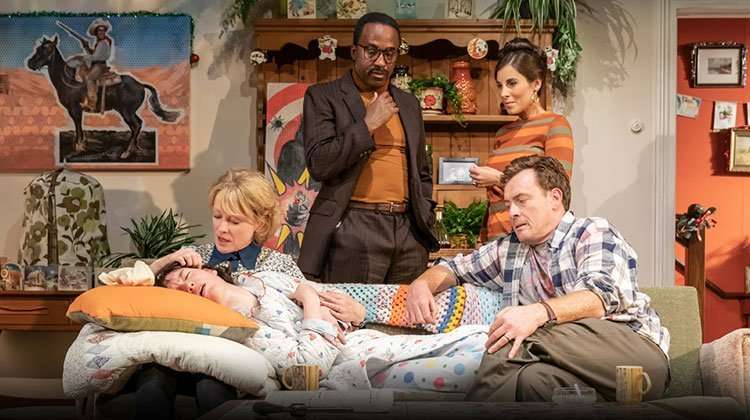