Radio 2 lines up a Musical autumn

BBC Radio 2 will broadcast a major new documentary on the history of West End and Broadway musicals this autumn. 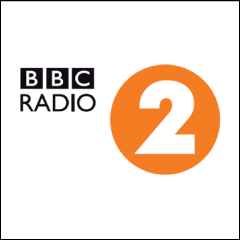 Produced by the BBC’s Malcolm Prince, who also produces Elaine Paige’s show on a Sunday, The Musical will reveal the enduring appeal of West End and Broadway shows. Running for eight weeks, the programme will explore the 80-year history of musical theatre from its humble beginnings to a multi-billion pound industry.

No official scheduling information has been announced for the programme, although it is expected to play from week beginning 6 September.

Also on Radio 2 this autumn, and also produced by Malcolm Prince, is The London Palladium Story, a two-part documentary series about arguably the nation’s most famous theatre, in the year of its centenary. Hosted by Michael Grade, the programme will chart the building’s history and long association with variety and star names, from Bob Hope, Sammy Davis Jr and Ella Fitzgerald, to the legendary Sunday Night At The Palladium show.

Other shows with a theatrical slant on Radio 2 this autumn include Come To The Cabaret, a two-part series presented by Paul O’Grady about the magic of cabaret, from its Parisian origins in 1881, via New York, Berlin, London in the Swinging Sixties to its present-day resurgence.

Currently playing on Radio 2 is Bill Kenwright’s Golden Years featuring one of the West End’s most famous producers. In the show, on Tuesdays at 11pm, he journeys through his favourite songs from the late-Fifties and early-Sixties to look at the best-loved singers of this glorious period. Bill has produced many of the West End’s most successful shows including current favourites Blood Brothers at the Phoenix Theatre and Dreamboats and Petticoats at the Playhouse Theatre.

The special documentaries compliment a well established Musicals schedule on Radio 2 that includes Michael Ball’s Sunday Brunch at 11am on Sundays, followed by Elaine Paige on Sunday at 1pm.

Bob Shennan, Controller of Radio 2 and BBC 6 Music says: “Radio 2 is one of the BBC’s pillars of public service broadcasting, and I am immensely proud of our distinctive documentary output this year – which offers a rich and diverse menu across the cultural and creative spectrum. 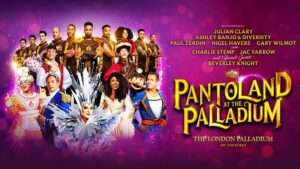 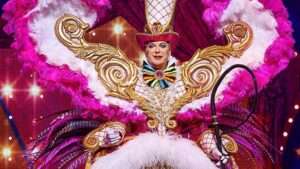 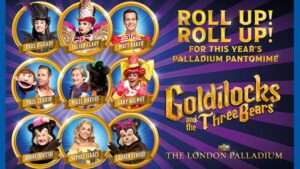 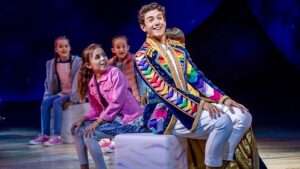 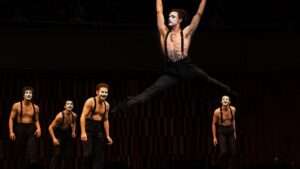