The Almeida Theatre has announced their winter 2017 season which includes two world premieres, a rare revival of a Tennessee Williams classic and the West End transfer of two sell-out productions.

Almeida Artistic Director Rupert Goold said: “Spanning the Atlantic and beyond, this season is a timely and limitless interrogation into contemporary cultural anxieties and the power we have over our own lives.”

The season opens with the world premiere of Mike Barlett’s Albion, a new drama that examines the political state of England through the lens of tangled family politics.

The science-fiction fantasy series made during the Cold War has had a seminal influence on popular culture; from Stephen King to Lin-Manuel Miranda, Breaking Bad creator Vince Gilligan to Steven Spielberg, The Simpsons to Black Mirror.

The world premiere of The Twilight Zone is directed by Olivier Award-winner Richard Jones, and runs from 5 December 2017 until 27 January 2018. No news on casting.

Tennessee Williams’ little revived classic Summer and Smoke will be directed by Rebecca Frecknall. The 1948 drama, first performed in the West End in 2006, is an intoxicating classic about love, loneliness and self-destruction. Patsy Ferran (As You Like It & Treasure Island at the National Theatre) leads an ensemble cast.

The Almeida’s critically acclaimed and sell-out productions of Ink and Mary Stuart will transfer for a limited West End season at the Duke of York’s Theatre.

Book tickets to Ink at the Duke of York’s Theatre > 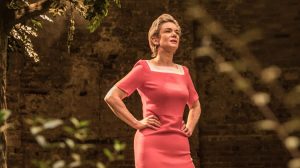 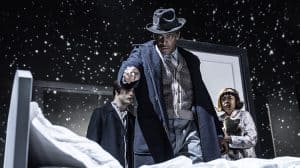 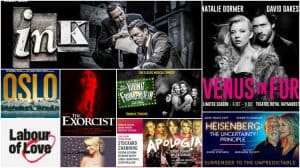 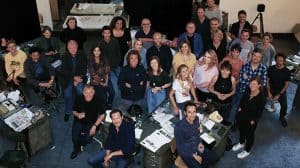 Full casting announced for Ink in the West End 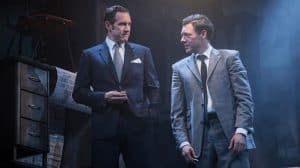