Natalie Dormer is known internationally for television and film roles including Margaery Tyrell in HBO series Game of Thrones, Anne Boleyn in The Tudors for Showtime and Cressida in The Hunger Games: Mockingjay Parts 1 and 2.

Natalie’s other film work includes Focus Features’ The Forest, Ron Howard’s Rush, and Ridley Scott’s The Counselor. Her upcoming work includes starring opposite Sean Penn and Mel Gibson in The Professor and the Mad Man, and FremantleMedia’s Picnic at Hanging Rock in Australia.

Venus in Fur is an intoxicating dark comedy of desire, fantasy and the innate love of fur.

Natalie will play Vanda Jordan- a determined actress who, determined to land the leading role in a new production, will use all her feminine skills.

Buy tickets for Venus In Fur 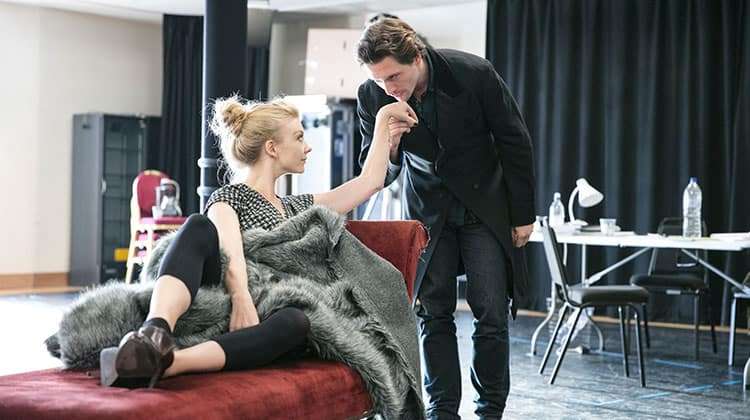 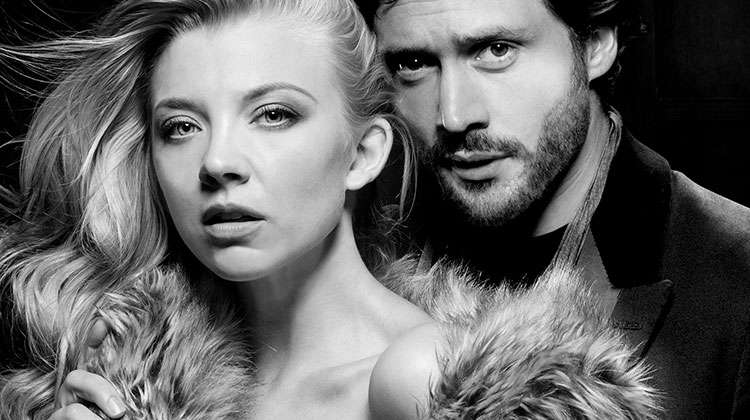 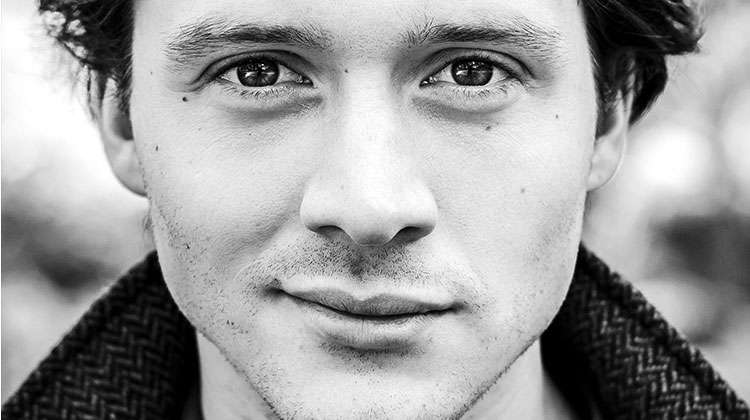 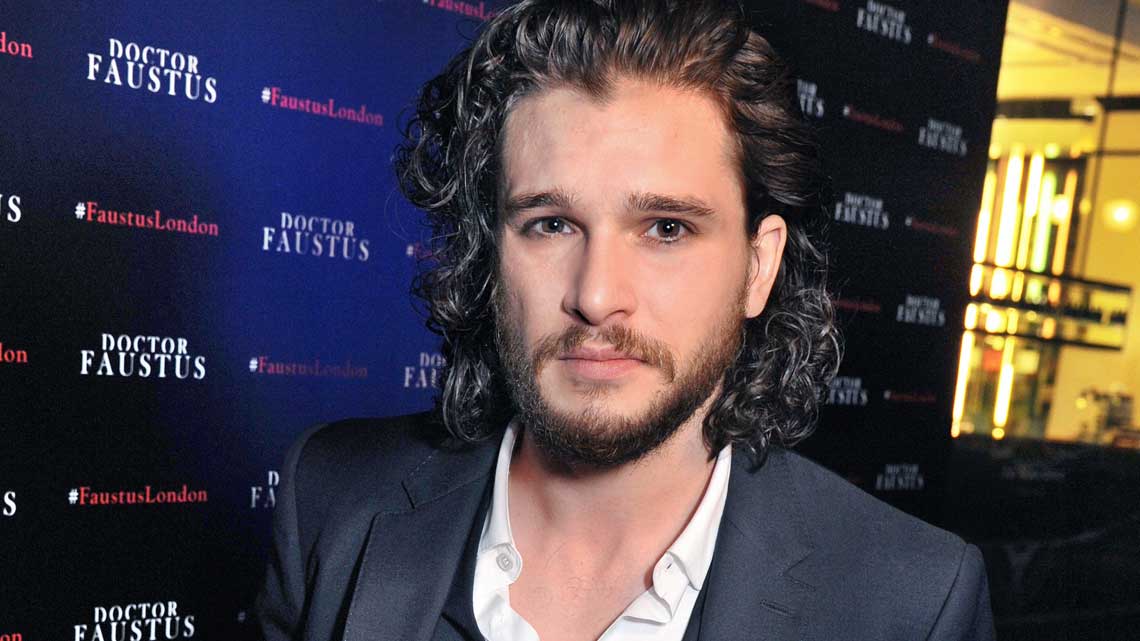