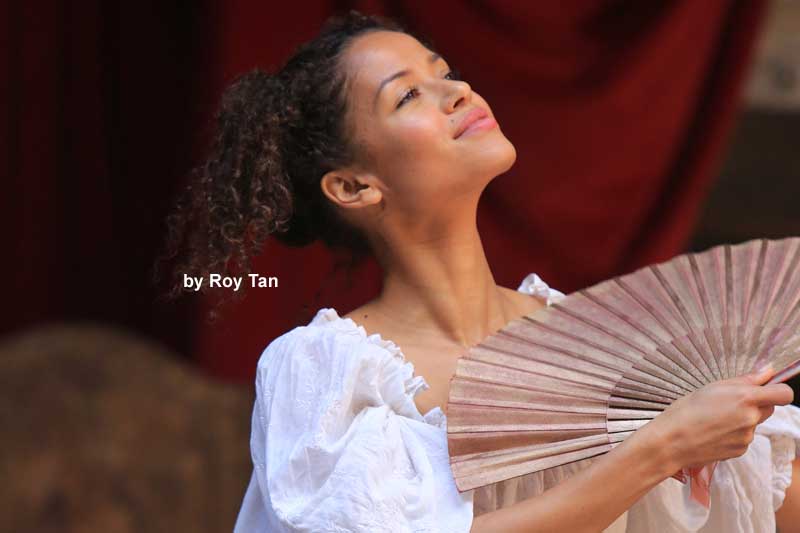 The Evening Standard Theatre Award nominations were announced today with the Donmar Warehouse (4), the Royal Court (5) and the National Theatre (6) battling it out for the most nominations.

Rising star Gugu Mbatha-Raw has been nominated for Best Actress for her portrayal of Nell Gwynn, who rose from the 17th Century London stage to become the mistress of Charles II. Mbatha-Raw faces stiff competition for the Natasha Richardson Best Actress Award from Nicole Kidman (Photograph 51), Denise Gough (People, Places and Things) and Lia Williams (Oresteia) who also received nominations.

Imelda Staunton’s performance in Gypsy, in what was widely called a career defining performance, has been recognised in a new category for best musical performance. Katie Brayben, for Beautiful: The Carole King Musical, Rosalie Craig for City of Angels and Killian Donnelly for Kinky Boots have also been nominated.

Other high-profile names up for awards this year include James McAvoy for The Ruling Class, Ralph Fiennes for Man and Superman, Simon Russell Beale for Temple and Gemma Arterton for Made in Dagenham.

Nominations for Best Play include The Mortherfucker with the Hat at the National Theatre, Hangmen at the Royal Court and The Father at the Ustinov Bath, Tricycle & Wyndham’s Theatre.

The Evening Standard Theatre Awards will be hosted by Rob Brydon and co-hosted by Dame Judi Dench and Sir Ian McKellan on 22 November 2015 at the Old Vic. 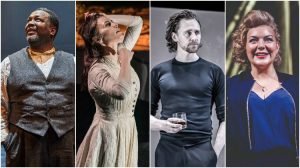 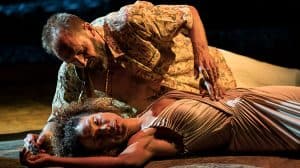 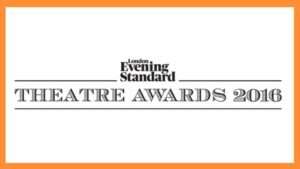