Diana Argon is to make her theatrical debut opposite award winning actor Stephen Wight in the world premiere of James Phillip’s play McQueen.

McQUEEN is a journey into the visionary imagination and dark dream world of Alexander McQueen, fashion’s greatest contemporary artist. Set on a single London night, it is more than a bio-play. It is stepping into the fairy story landscape of McQueen’s mind, the landscape seen in his immortal shows, where with a dress an urchin can become an Amazon, where beauty might just help us survive the night. A girl has watched McQueen’s Mayfair house for eleven consecutive days. Tonight she climbs down from her watching tree and breaks into his house, to steal a dress, to become someone special. He catches her, but, instead of calling the police, they embark together on a journey through London and into his heart. 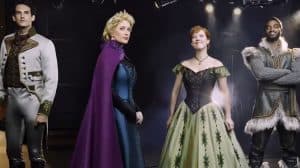 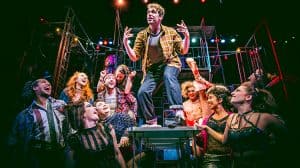 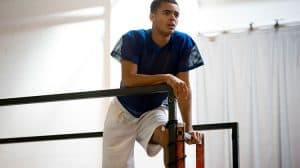 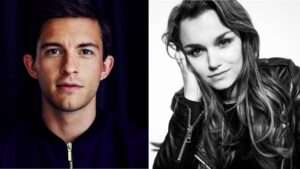 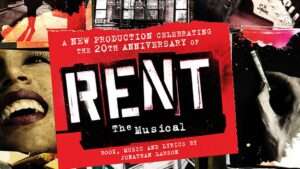 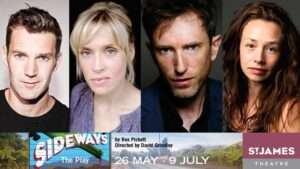