Claire van Kampen’s critically-acclaimed new play Farinelli and the King starring Mark Rylance is to transfer to the West End.

Claire van Kampen’s critically-acclaimed new play Farinelli and the King starring Mark Rylance is to transfer to the West End.

Set in eighteenth-century Spain, Claire van Kampen’s moving and mesmerising new play tells the intriguing true story of Farinelli, once the world’s most famous castrato and one of the greatest celebrities of his time, and his decision to trade fame and fortune in the opera-houses of Europe for a life of servitude at the court of King Philippe V.

This sumptuous and enchanting play explores the dynamics between Farinelli and the royal couple, featuring many of the exquisite arias first sung by Farinelli in the 1730’s. The Duke of York’s Theatre will be transformed for this beguiling and transporting production, lit almost exclusively by the glow of candle-light and with live music played on Baroque instruments.
<

Farinelli and the King at the Sam Wanamaker Playhouse 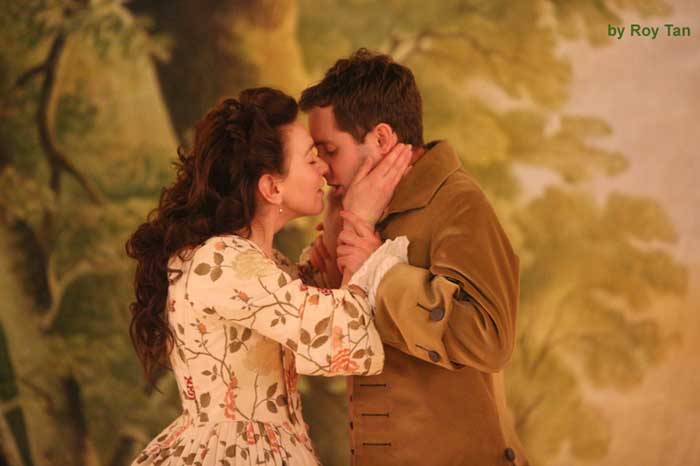 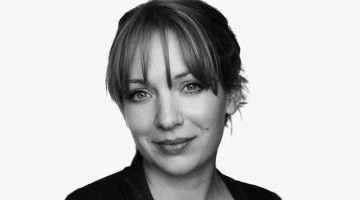