June is proving to be a busy month for West End Theatre with a number of high-profile openings, including work from big name directors such as Sam Mendes, Richard Eyre and Matthew Warchus.

At the National Theatre, a revival of Terence Rattigan’s After The Dance starts previews from 1 June 2010 featuring Benedict Cumberbatch, and Richard Eye directs Moira Buffini’s new play Welcome to Thebes from 15 June. Also starting on the 15th is Tap Dogs at the Novello Theatre, which returns to London starring hot song and dance man Adam Garcia.

Wartime land girls play Lilies on the Land begins previews at the Arts Theatre from 8 June, and at the Almeida Ruth Wilson stars in a stage version of Ingmar Bergman’s Through a Glass Darkly from 10 June.

The Old Vic sees the next of its Bridge Project plays start on 12 June, in a new Sam Mendes production of As You Like It starring Stephen Dillane and Juliet Rylance.

Sticking with the Shakespeare theme, the Open Air Theatre in Regent’s Park starts previews of Shakespeare’s The Comedy of Errors on 24 June, and the following day the Lyric Hammersmith transfers its sell-out fright-night chiller Ghost Stories to the Duke of York’s Theatre. 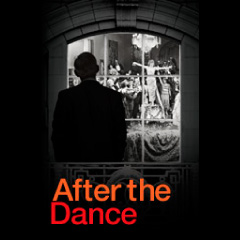 With next year’s centenary of playwright Terence Rattigan fast approaching, expect to see a number of high-profile revivals of his work – both on stage and screen.

This new production of his 1939 play After the Dance is directed for the National by Thea Sharrock (The Misanthrope, Equus) and is a subtle expose of the hedonistic 1920s generation, dealing with themes of repression and love.

As the world races towards catastrophe, a crowd of Mayfair socialites party their way to oblivion. At its centre is David, who idles away his sober moments researching a futile book until the beautiful Helen decides to save him, shattering his marriage and learning too late the depth of both David’s indolence and his wife’s undeclared love. But with finances about to crash and humanity on the brink of global conflict, the drink keeps flowing and the revellers dance on.

LILIES ON THE LAND 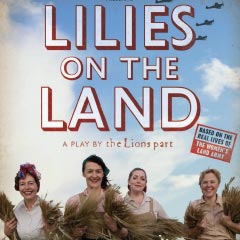 Lilies On The Land is moving and funny portrait of some of Britain’s pluckiest, unsung heroes. This charming, gripping tale celebrates the Women’s Land Army during World War II – an extraordinary episode in Britain’s history. This play charts the personal journeys of four women who sign up to become Land Girls, determined to work backbreaking hours on the land in a bid to do their bit for the war effort.

Based on letters and interviews with the original Land Girls, these women, who are all from different backgrounds and torn from their families, must survive the hardships of farming and the pressures of war. The cast of this compelling play features Rosalind Cressy, Sarah Finch, Dorothy Lawrence and Kali Peacock. 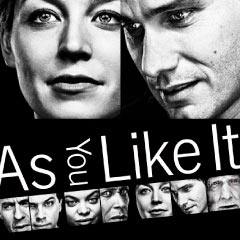 Part of the successful Bridge Project – a transatlantic collaboration between the Old Vic in London and the Brooklyn Academy of Music in New York – this year sees Oscar winning director Sam Mendes direct Shakespeare’s As You Like It and The Tempest.

As You Like It is Shakespeare’s pastoral romantic comedy that features Juliet Rylance and Michelle Beck as the heroines Rosalind and Celia, and Christian Camargo and Thomas Sadoski as Orlando and Touchstone.

Young British actress Rylance, the daughter of acclaimed actor Mark Rylance, has appeared on stage both in New York and London, including Shakespeare’s Globe. Dillane, who plays Jacques in As You Like It, returns to the stage for the first time since winning a Tony Award for Tom Stoppard’s The Real Thing. 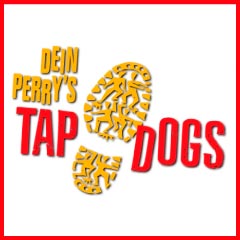 Adam Garcia will return to the London stage this June in the Australian dance show Tap Dogs.

Tap Dogs is a worldwide hit that combines the strength and power of workmen with the precision and talent of tap dancing. The adrenalin-pumped cast of this award-winning show inject raw passion and power into the ultimate visual dance spectacular.

Adam Garcia started his career in 1992 in the Australian tour of Hot Shoe Shuffle – which transferred to the West End – and went on to perform in Grease, Saturday Night Fever, Wicked and as a judge on Sky 1 entertainment show Got To Dance.

Book tickets to Tap Dogs at the Novello Theatre in London 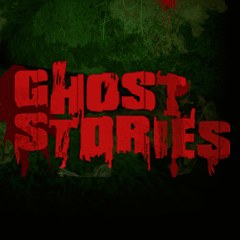 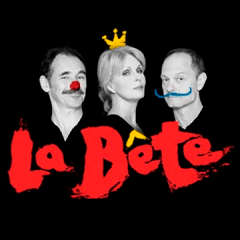 American playwright David Hirson’s rollicking 1991 play, La Bete is a comic tour de force about Elomire (David Hyde Pierce – “Frasier”), a high-minded classical dramatist who loves only the theatre, and Valere (Mark Rylance – “Jerusalem”), a low-brow street clown who loves only himself. When the fickle princess (Joanna Lumley – “Absolutely Fabulous”) decides she’s grown weary of Elomire’s royal theatre troupe, he and Valere are left fighting for survival as art squares off with ego in a literary showdown for the ages.

Other cast include Stephen Ouimette, Lisa Joyce, Greta Lee, Robert Lonsdale, Michael Milligan, Liza Sadovy and Sally Wingert. The play will be directed by Matthew Warchus and run for a limited season at the Comedy Theatre before heading to Broadway.

Book tickets to La Bete at the Comedy Theatre in London

">
The House of Shades reviews – starring Anne-Marie Duff at the Almeida Theatre
">
Peter Forbes joins the cast of Jack Absolute Flies Again at the National Theatre
">
Stars on the West End stage in London in 2022
">
The House of Shades starring Anne-Marie Duff – first look images
">
The Boy with Two Hearts transfers to the National Theatre this October
">
The Ocean at the End of the Lane to embark on UK & Ireland Tour
">
The Glass Menagerie – First look at Amy Adams in rehearsals ahead of London stage debut at the Duke of York’s Theatre
">
Patriots from Peter Morgan announced for the Almeida Theatre starring Tom Hollander
">
Canceled: Timothée Chalamet & Eileen Atkins led 4000 Miles at the Old Vic Theatre
">
Jerusalem Reviews at the Apollo Theatre London starring Mark Rylance
">
The Corn is Green Reviews at the National Theatre
">
National Theatre to stage The Odyssey across the UK
">
Bonnie & Clyde The Musical reviews at the Arts Theatre
">
Bonnie & Clyde The Musical new photos released at the Arts Theatre
">
Scandaltown Reviews at the Lyric Hammersmith
">
Mazz Murray in Mamma Mia!
">
The 47th – Reviews at the Old Vic starring Bertie Carvel
">
First Look Photo: Bertie Carvel as Donald Trump and the cast of The 47th at the Old Vic
">
Judith Kerr’s Mog The Forgetful Cat to get new stage adaptation
">
Mamma Mia! celebrates its 23rd birthday, extends at the Novello Theatre London