Michael Ball is set to team up again with his Sweeney Todd co-workers when he stars in Mack and Mabel at Chichester Festival Theatre this Summer.

Following his acclaimed performance as Sweeney in Sweeney Todd at Chichester, which transferred to the West End’s Adelphi Theatre, Michael is set to reunite with director Jonathan Church and choreographer Stephen Mear for a new production of Jerry Herman and Michael Stewart’s Broadway show Mack and Mabel.

The show will open in summer 2015 at the Chichester Festival Theatre, and we’ll start the rumours here and now that the show may transfer into town!

Chichester has recently been enjoying huge success with Jonathan Kent’s production of Gypsy starring Imelda Staunton (who also starred with Michael in Sweeney Todd) – a show which is strongly tipped to be transferring in to London.

The search is currently underway to find a Mabel to play opposite Ball in this 1974 show set during the silent movie film era and about the relationship between director Mack Sennett and actress Mabel Normand.

Apparently the book of the show, which is loathed more than loved, is to get a good going-over ahead of the production. 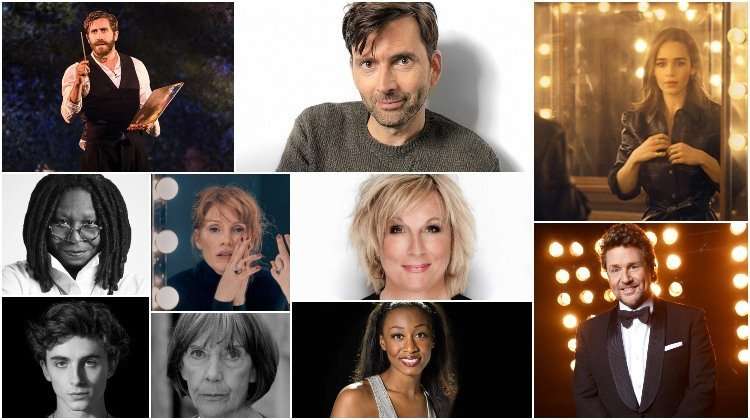 5 thoughts on “Michael Ball to star in Mack and Mabel”