The outgoing artistic director of the National Theatre, Sir Nicholas Hytner, has named his first production upon leaving the National next year.

He will direct a brand new adaptation of Bizet’s Carmen by acclaimed playwright Lucy Prebble (Enron, The Effect).

Prebble is moving the action from Seville to Cuba for the show, and the production is scheduled for a West End run in 2016

Lucy created her latest play – The Effect – for Nick at the National and it won best new play at the Critic’s Circle Awards. Her biggest success has been with Enron, which enjoyed sell-out runs at the Royal Court, the West End and on Broadway, won the best play Olivier Award and is currently in pre-production as a movie. Lucy also wrote hit TV series Secret Diary of a Call Girl starring Billie Piper. Other plays include The Sugar Syndrome and Liquid.

After he leaves the National, Hytner is setting up a theatre and film company with his outgoing National Theatre executive director Nick Starr. The new company may follow the model of Sam Mendes’ theatre, film and TV company  Neal Street Productions (Penny Dreadful, Call the Midwife, Charlie and the Chocolate Factory The Musical, The Hollow Crown), which is rumoured to be for sale for £40 million. Former Donmar Warehouse director Michael Grandage has also established his own company, with two successful West End seasons and a new film currently in production.

More about The Lady in the Van 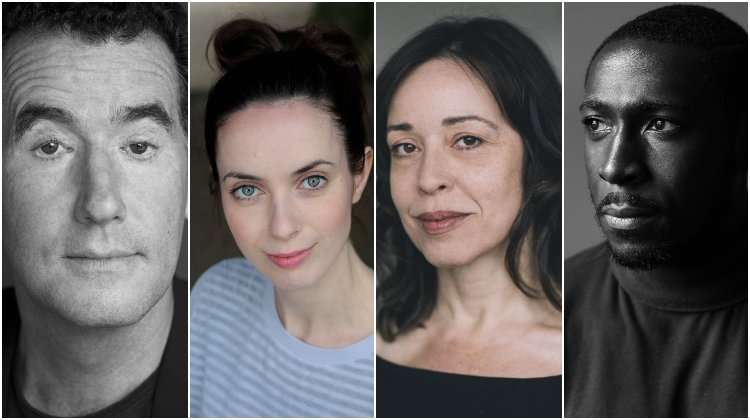 Cast announced for West End revival of ‘The Effect’ 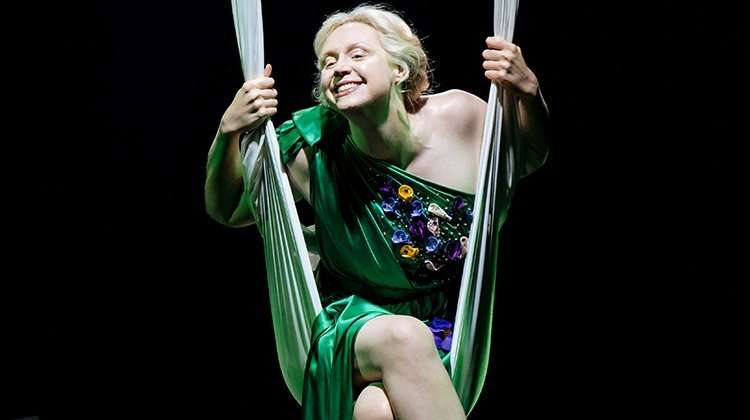 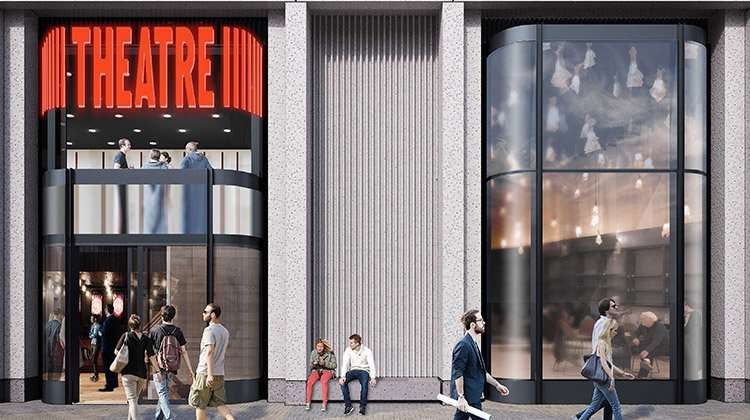 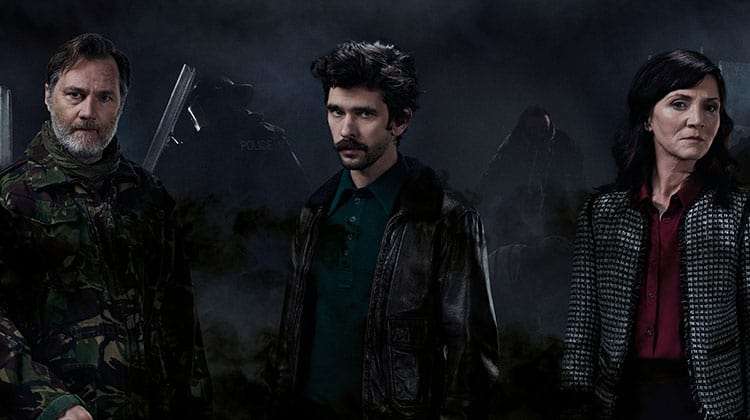 Full casting announced for Julius Caesar at the Bridge Theatre.
First Look at the ENO’s production of Carmen