A new production of Chekhov’s The Seagull comes to the Regent’s Park Open Air Theatre directed by Matthew Dunster.

Matthew Dunster directs a new production of Anton Chekhov’s classic The Seagull, in a new version by Torben Betts.  The first of Chekhov’s great works, The Seagull is celebrated as one of the most important plays of the nineteenth century.

As guests assemble at a country house for the staging of an avant-garde open air play, artistic temperaments ignite a more entertaining drama behind the scenes, with romantic jealousies, self-doubt and the ruthless pursuit of happiness confusing lives, loves and literature.

Janie Dee will star as Irina Arkadina, with Sabrina Bartlett as Nina and Matthew Tennyson as Konstantin. They will be joined by Tara D’Arquian as Natasha, Lisa Diveney as Masha, Tom Greaves as Yakov, Colin Hoult as Simon Medviedenko, Fraser James as Ilia Shamraev, Lisa Palfrey as Paulina Andreevna, Ian Redford as Peter Sorin, Alex Robertson as Boris Trigorin and Danny Webb as Eugene Dorn.

Janie Dee has previously starred in Regent’s Park Open Air Theatre productions including Romeo and Juliet and Twelfth Night. Janie won the Olivier, Evening Standard and Critic’s Choice Awards for Best Actress for Alan Ayckbourn’s Comic Potential which she performed in London and New York, and the Olivier Award for Best Supporting Performance in a Musical for Carousel, directed by Nicholas Hytner at the National Theatre. She appeared alongside Angela Lansbury in Blithe Spirit, and has just finished a run as Helene Hanff in 84 Charing Cross Road (Salisbury Playhouse). She is currently appearing in Ah, Wilderness! at the Young Vic and, following The Seagull, will play the title role in Mrs Henderson Presents at Theatre Royal Bath.

Weather Policy: The auditorium and stage are completely uncovered. Regent's Park Open Air Theatre will make every effort to complete the performance, and reserves the right to stop and start the action as necessary. Performances are never cancelled or abandoned before the advertised starting time and then only in the event of very bad weather. If cancellation or abandonment is unavoidable, ticket holders will be entitled to equivalent seats for any other performance in the main repertoire (excludes one-off comedy, music and film events), subject to availability. Refunds are not given for cancellation or abandonment as a result of the weather. In any event, personal arrangements including travel, accommodation or hospitality relating to the event which have been arranged by you are at your own risk and not refundable by us. Where tickets were purchased at a promotional rate, alternative performances will still be offered but may be restricted. Music, comedy and film events (which are one-off events and not part of the main repertoire) take place regardless of weather conditions.

News about The Seagull
More > 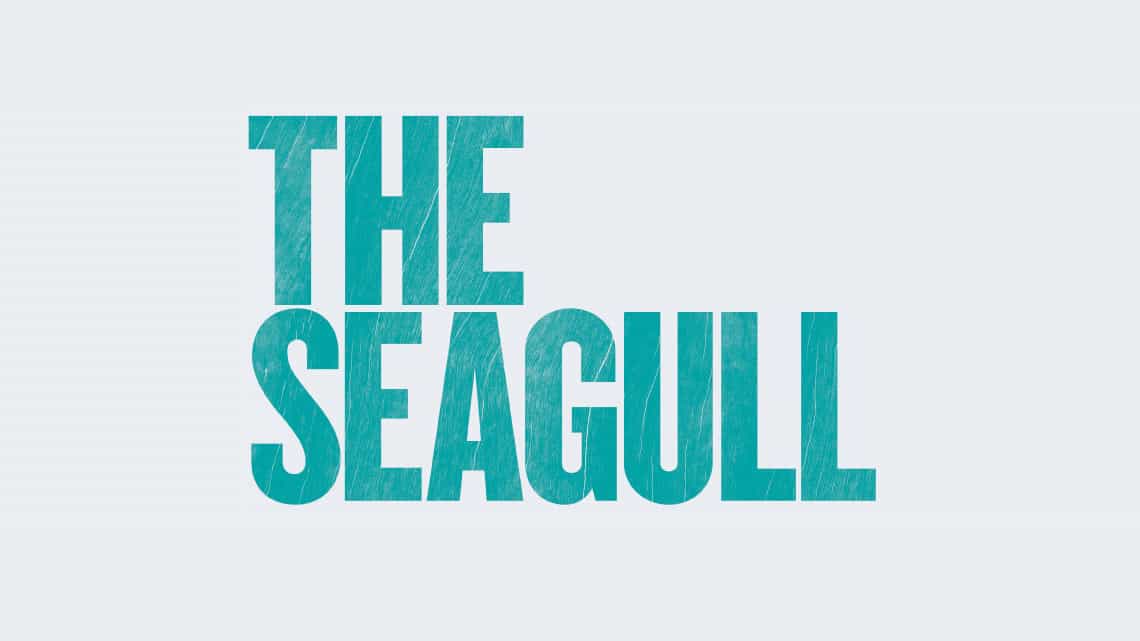 ">
Photos: The Seagull at the Regent’s Park Open Air theatre