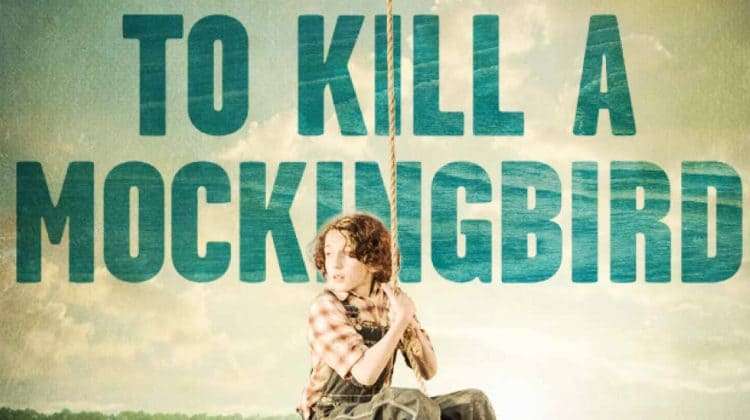 ABOUT To Kill A Mockingbird

Hailed as “Dramatic Gold” by The Times, the Regent’s Park Open Air Theatre’s acclaimed revival of classic drama To Kill A Mockingbird returns to London in 2015.

Capturing the warmth and poignancy of Lee’s 20th Century classic – a universal story about the corruption of innocence – this award winning revival comes to the Barbican at the conclusion of its UK tour, with American screen and stage star Leonard reprising the role of Atticus Finch exclusively for the London season.

Directed by Timothy Sheader, the play is adapted for the stage by Christopher Sergel.

Set in America’s Deep South in the 1930s, To Kill A Mockingbird is a tale of racial injustice enveloping a small town community. A black man, Tom Robinson, is accused of raping a white woman. With courage and compassion, lawyer Atticus Finch seeks the truth, and his daughter, Scout – a young girl on the cusp of adulthood – brings new hope to a neighbourhood in turmoil.

★★★★★ “Terrific retelling of Harper Lee’s classic makes dramatic gold” The Times
★★★★★ “Some productions have the power effortlessly to win you over and this enchanting, heartfelt adaptation of Harper Lee’s Pulitzer Prize-winning novel is one of them.” Express
★★★★ “If you have tears, prepare to shed them at this superb adaptation of Harper Lee’s great book.” Telegraph
★★★★ “In 2006, British librarians ranked the American classic To Kill A Mockingbird ahead of the Bible as a book ‘every adult should read before they die’ ” Mail on Sunday
★★★★ “Timothy Sheader’s canny staging recognizes the way this novel has been woven into the fabric of our lives, and constantly reminds us that books like Mockingbird, are something precious and shared … like theatre itself. It’s a lovely touch, and takes us straight back to childhood” Guardian 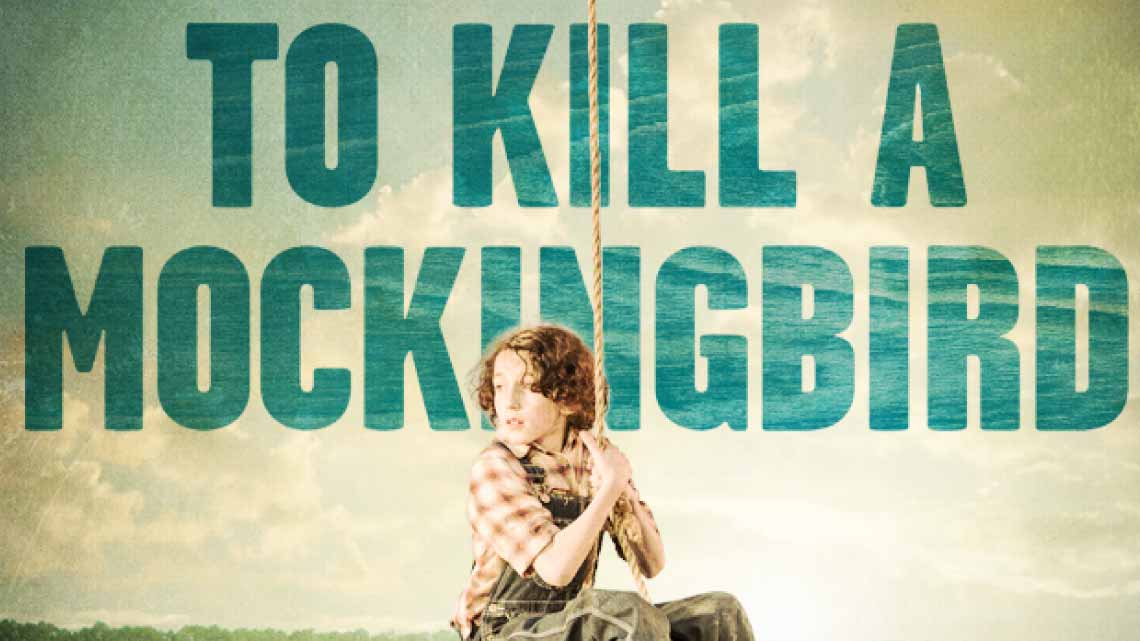 Why book To Kill A Mockingbird tickets with us? 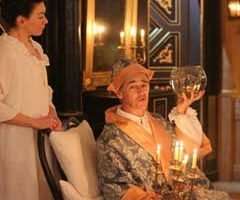