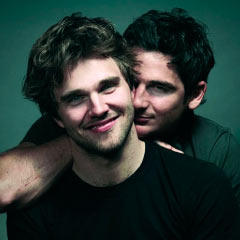 Based on the award winning book by Tim Conigrave, Holding the Man is an hilarious, touching and moving play that follows the true life love story of Tim Conigrave and John Caleo.

One of Australia’s most celebrated comic actors, Jane Turner, from the Australian TV hit Kath and Kim, makes her West End debut in the play.

The course of teenage love rarely runs smooth, but it is a white-water adventure if you are a gay boy in an all-male school in 1970s Melbourne with a crush on the captain of the football team. Still, despite the odds, Tim and John become close and for fifteen years their relationship survives everything life throws at it – the separations, the discriminations, the temptations, the jealousies and the losses – until the only problem that love can’t solve turns up to part them. 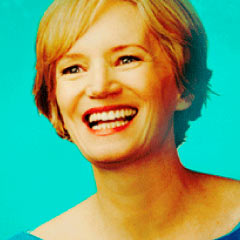 One of the most successful Australian stage productions in years, Holding the Man is running in London for a strictly limited period.