Tom Conti joins the cast of Twelve Angry Men at the Garrick Theatre in London. 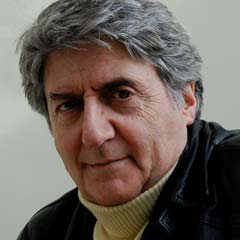 Tom Conti has joined the cast of the acclaimed new production of courtroom thriller Twelve Angry Men at the Garrick Theatre.

Tom Conti is one of the UK’s most respected and celebrated actors.

His most famous film roles include Merry Christmas Mr Lawrence and Shirley Valentine, with recent movies including The Dark Knight Rises and Street Dance.

Awards include an Olivier Award and a Tony Award for his stage performance in Whose Life is it Anyway? and a Best Actor Oscar nomination for his role in Reuben Reuben.

He and Dame Judi Dench were recently jointly voted the Most Popular Actors in the West End in the last 25 years.