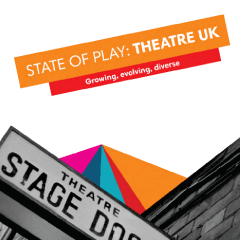 View the original research document here or see below