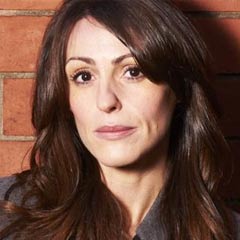 Nikolai Foster is to direct a new production of Jonathan Harvey’s touching play Beautiful Thing this Spring, to celebrate its 20th anniversary.

Playing at the Arts Theatre from 13 April 2013, the play will star Suranne Jones as Sandra, the mother of gay teenager Jamie who falls in love with his neighbour Ste.

Book tickets to Beautiful Thing at the Arts Theatre in London