They were always going to be big shoes to fill. James Corden won rave reviews for his performance as Francis Henshall in One Man, Two Guvnors – and is now winging his way to Broadway to wow the other side of the Atlantic. And the job of leading the cast of the West End production of the show now falls to exciting British newcomer Owain Arthur, who has been understudying Corden in the starring role.

Nicholas Hytner and the production team went to see Owain give an understudy performance as Francis when the show played the Adelphi late last year, to decide on his future in the show. And what they found was an exciting new talent who is clearly going places.

Hytner is no stranger to Owain’s work having cast him in his National Theatre production of The History Boys. Owain’s other theatre credits include Romeo and Juliet for the Royal Shakespeare Company, The Comedy of Errors for the Royal Exchange Theatre and Birdsong at the Comedy Theatre.

TV work includes Holby City, Ddeg, Cei Bach, New Tricks and The Palace, and on film he can he seen in Abroad, Mr Nice and Eldra.

Nicholas Hytner’s award-winning production of One Man, Two Guvnors starts at the Theatre Royal Haymarket on 2 March with a cast that includes Hannah Spearritt as Pauline and Jodie Prenger as Dolly.

Book tickets to One Man, Two Guvnors at the Theatre Royal Haymarket 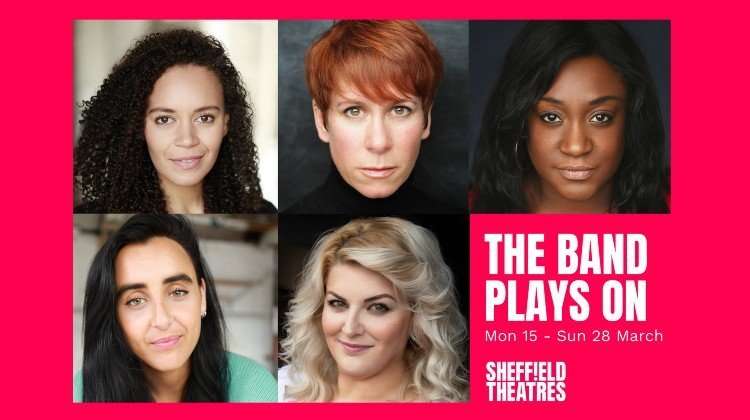