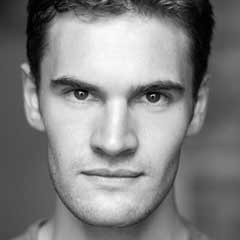 Up and coming young actor Tom Bateman joins an all-star cast including Robert Lindsay and Joanna Lumley in the new production, which runs from 5 November 2011 to 28 January 2012 at the Theatre Royal Haymarket.

Joining Tom Bateman in The Lion in Winter is Robert Lindsay as Henry II, Joanna Lumley as Eleanor of Aquitane, Sonya Cassidy as Alais, Joseph Drake as John, Rory Fleck-Byrne as Philip and James Norton as Geoffrey.