The Play What I Wrote will embark on a UK tour in January, following its successful Christmas season at The Rep in Birmingham..

Director Sean Foley‘s twentieth anniversary revival of The Play What I Wrote opened to 5 star critical acclaim at The Rep with audiences delighting in the comedy masterpiece which brings its own special brand of hilarity to the stage. Featuring a mystery guest star at every performance, this “recklessly, tear-inducingly funny show” (The Guardian) is “a loving celebration of comic genius which is itself touched with comic genius” (Daily Telegraph).

Written by Sean Foley, Hamish McColl and Eddie Braben the show is a celebration of the British comedy double act Morecambe and Wise and is an irreverent and farcical exploration of the nature of double acts in general. Originally directed by Kenneth Branagh, the comedy premiered at Liverpool Playhouse in 2001.

This revival of The Play What I Wrote is produced by David Pugh along with Theatre Royal Bath Productions Bath and Birmingham Repertory Theatre. 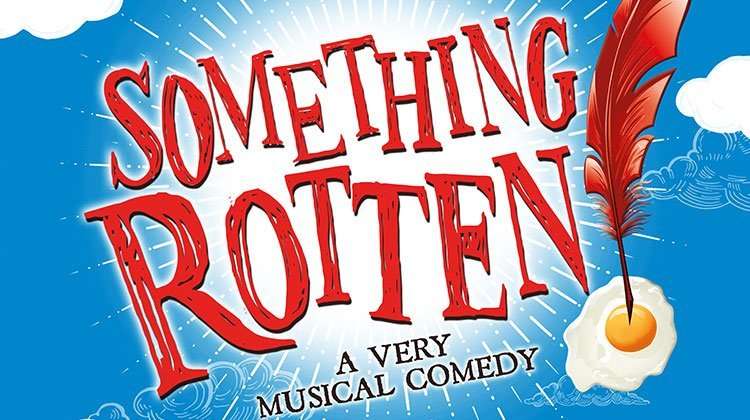 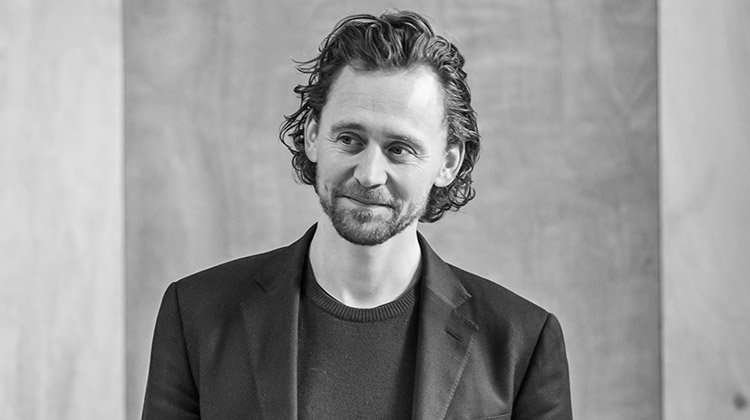 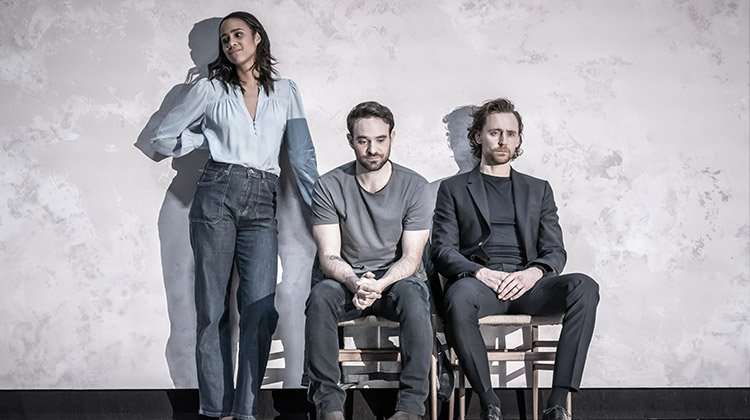 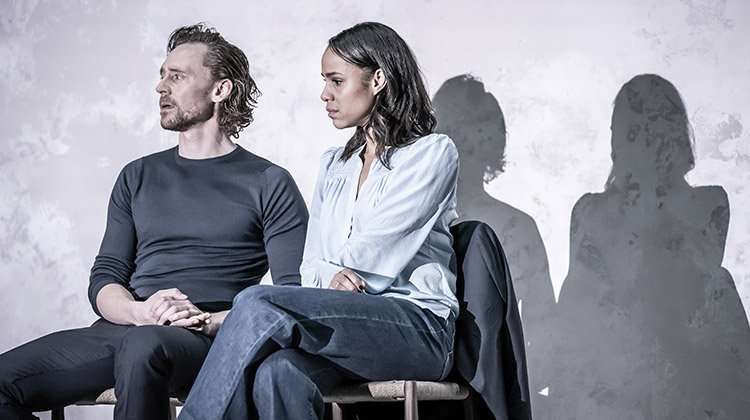