The reviews are in for My Fair Lady and its a hit, with a number of US and UK publications giving the show great reviews and stars!

Update: This production of My Fair Lady directed by Bartlett Sher is transferring to the London Coliseum theatre in London in 2022.

"A splendiferous layer cake with a bittersweet core, Lerner and Loewe’s My Fair Lady has returned to Broadway in a smashing new production from Bartlett Sher (The Sound of Music, The King and I). Expertly acted, pleasingly sung, and often visually splendid, it makes a good faith attempt to honor the show’s history and intentions while also acknowledging the charged sexual politics of the moment. If its ending still doesn’t satisfy, maybe that’s because no My Fair Lady ending can."

"An Eliza for the MeToo movement"

"... what's especially lovely (or should that be "loverly"?) is watching the tempestuous pair gradually fall in love. Ambrose brings a beautiful voice and a winning combination of humor, pluck and fragility to the role. Hadden-Paton mitigates some of Higgins's fury by yelling at Eliza in a tone that's more playful than patriarchal. Although the character is still a bundle of rage at times, it's clear his feelings for Eliza run deep."

Diane Snyder, The Telegraph (UK)
Read the review
The Stage
★★★★★

"Director Bartlett Sher’s last spectacular revival at this address was The King and I, which is preparing to transfer to the London Palladium. He is now helming a Rolls Royce production of My Fair Lady, in Broadway’s fourth revival of the title since the original production. It positively glows with class, shimmering with confidence and oozing with delight."

"My Fair Lady returns to Broadway with a captivating new Eliza"

"Higgins is as always a comically insufferable narcissist but Hadden-Paton (who played Bertie Pelham on Downton Abbey) gives him a shot of sex appeal, which helps. Norbert Leo Butz, as Eliza’s foolish father, gives a showstopping performance. But this revival really seems to draw its energy from the women — from Ambrose’s damaged and determined Eliza, as well as Diana Rigg (Diana Rigg!) as the dry, wise, seen-it-all queen of common sense, Mrs. Higgins."

"We’ve grown accustomed to the grace of Bartlett Sher’s revivals of American stage classics, but that doesn’t mean we should take them for granted. Working in blessed harmony with his trusty creative team—including set designer Michael Yeargan and costumer Catherine Zuber—Sher is not an iconoclast or radical re-sculptor; instead, he acts as a restorer, leaving the shows on their pedestals but stripping off years of obscuration to reveal layers the works have possessed all along. So it is with the splendid new Lincoln Center Theater revival of My Fair Lady."

"If you’ve got it, flaunt it. The splendid Beaumont stage at Lincoln Center was made for great classic musicals like Lerner and Loewe’s “My Fair Lady,” and helmer Bartlett Sher was born to stage them. This jubilant revival is meticulously mounted and entirely welcome – despite the eccentric casting choice of Lauren Ambrose as Eliza Doolittle."

"Grown Accustomed to Success:
Lerner and Loewe’s spin on Shaw’s ‘Pygmalion’ returns in a big-budget production directed by Bartlett Sher."

"Comparable delights intoxicate the eyes and ears throughout this sumptuous staging from Bartlett Sher, a director who has proved to be among the very best at chiseling surprising nuance out of vintage musicals."

"The plush and thrilling Lincoln Center Theater revival of Lerner and Loewe’s “My Fair Lady” that opened on Thursday at the Vivian Beaumont Theater reveals Eliza Doolittle as a hero instead of a puppet — and reveals the musical, despite its provenance and male authorship, as an ur-text of the #MeToo moment" 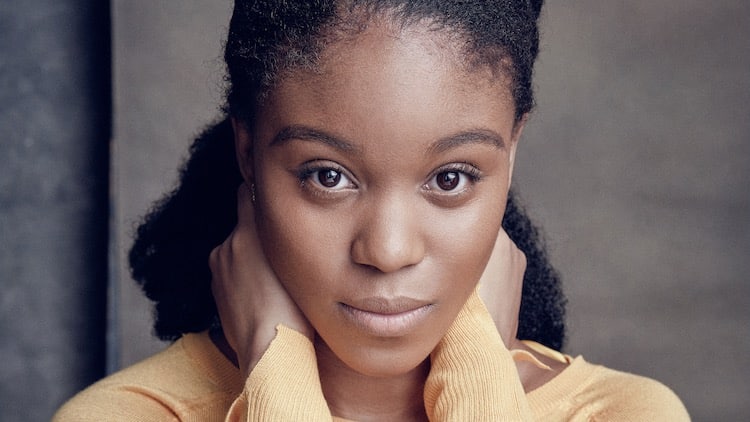 ">
Amara Okereke in My Fair Lady 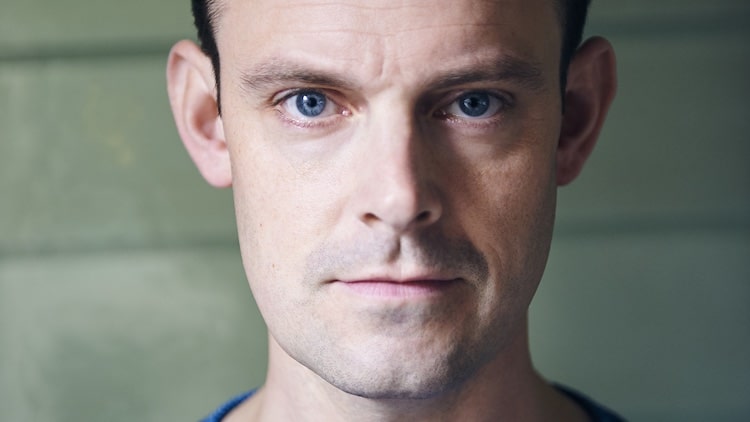 ">
Harry Haddon-Paton in My Fair Lady 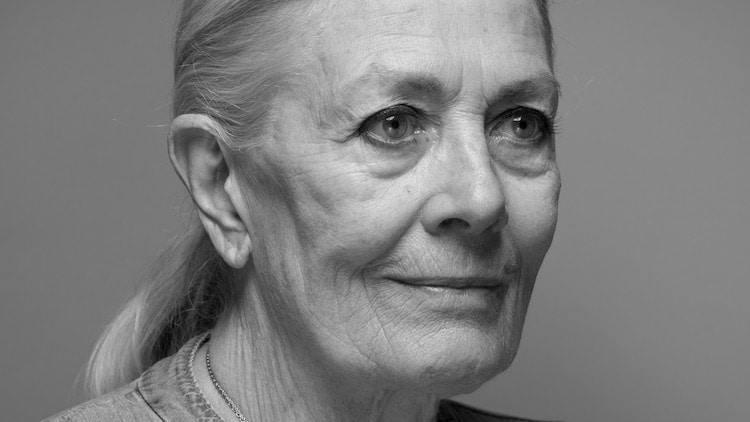 ">
Vanessa Redgrave in My Fair Lady