Get ready for 70 minutes of pure fun with Potted Panto

Double Olivier nominees Dan and Jeff return for a fifth festive season of Potted Panto, hot on the heels of their world tour of Harry Potter parody Potted Potter.

CBBC’s Dan and Jeff are returning to the West End this Christmas for a second festive season of Potted Panto, following their Best Entertainment Olivier Award nomination for the show.

Following their success last Christmas with Potted Panto, CBBC’s Dan and Jeff are returning to the West End this summer with their hit show Potted Potter.

This week’s West End openings include romantic new show Love Story, Christmas treats with Potted Panto, The Night Before Christmas and The Nutcracker, plus Derek Jacobi in King Lear.

This year’s London theatre scene is more festive than ever before, with a range of shows for children, families and adults. Here’s our selection of some of the West End’s Christmas theatre highlights. 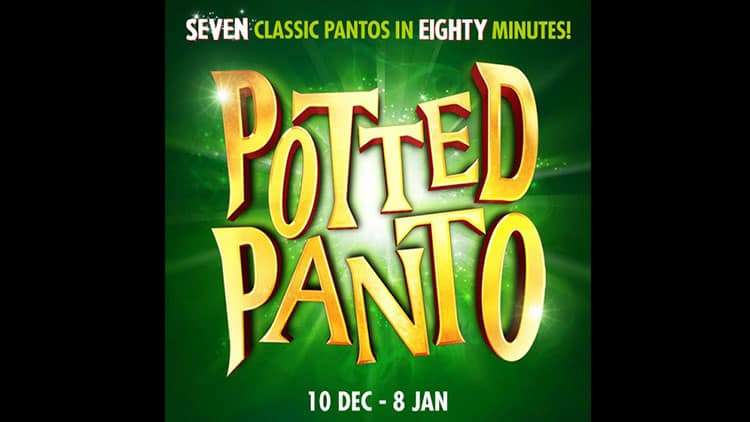 Seven classic pantomimes for the price of one! CBBC presenters Dan and Jeff take a madcap ride through the best-loved panto stories in an hilarious new family show.