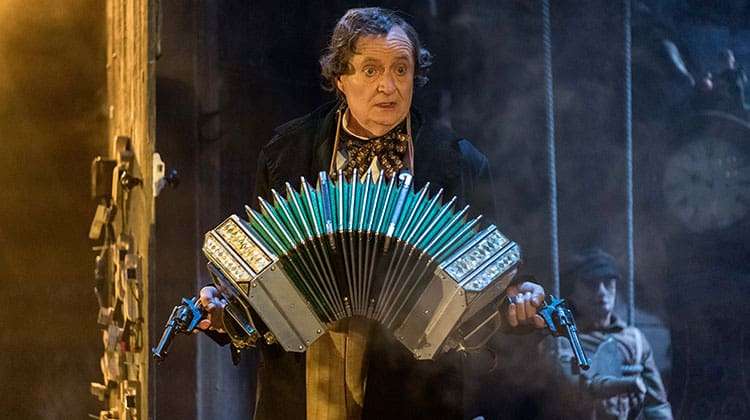 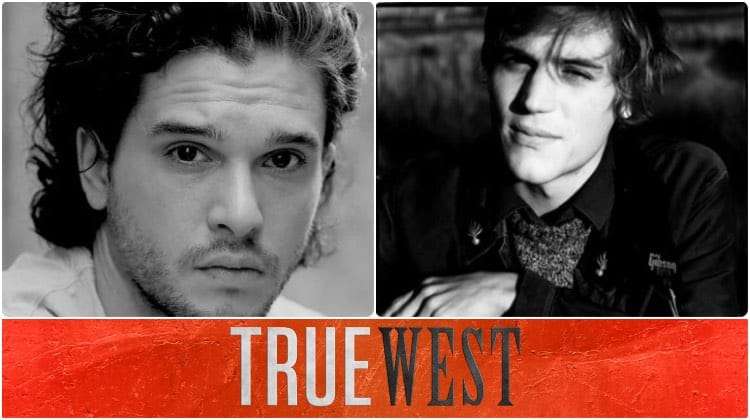 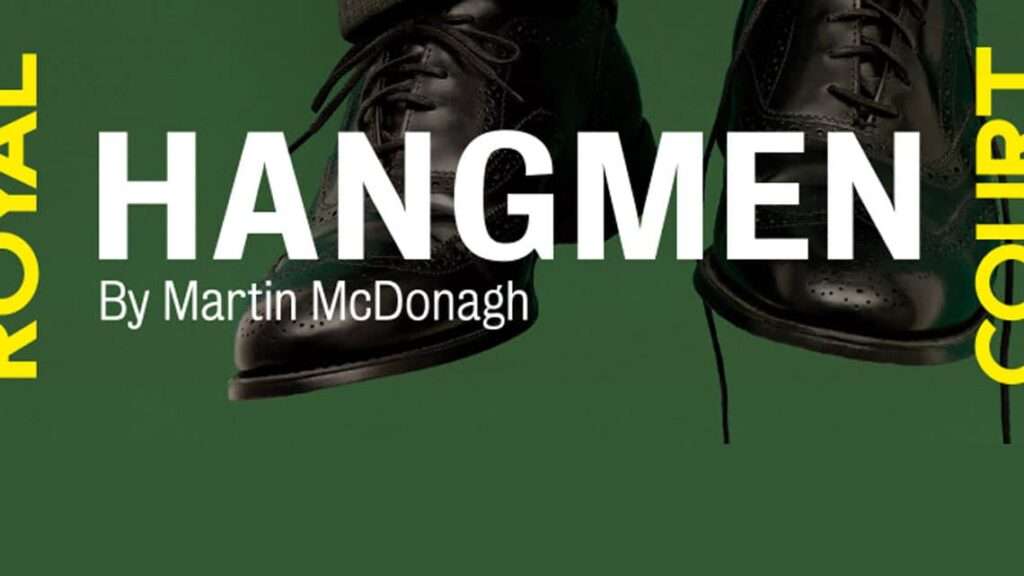 Production photos of The Lightning Child at Shakespeare’s Globe

Matthew Dunster will direct Rodney Ackland’s Before The Party at the Almeida Theatre from 21 March – 11 May 2013, with press night on 28 March. Based on a short story by Somerset Maugham, Before The Party has designs by Anna Fleischle with lighting by Philip Gladwell and sound by Ian Dickinson. Dunster’s production of Before The Party will be the first in over 25 years.

Arthur Darvill, who is best known for his role as the Doctor’s current companion Rory in BBC’s Doctor Who, will play Mephistopheles in Shakespeare’s Globe’s first production of Christopher Marlowe’s Doctor Faustus. Paul Hilton, who was recently seen in the BBC drama Silk, will play the title role of the scholar who makes a pact with the devil in exchange for knowledge. The production will run from 18 June to 2 October and is directed by Matthew Dunster and designed by Paul Wills.