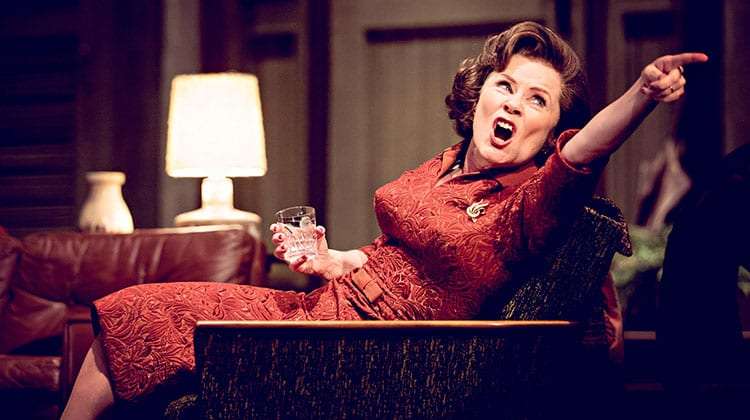 Who’s Afraid of Virginia Woolf? is broadcast from the Harold Pinter Theatre on 18 May 2017.

NT Live will broadcast live from the Harold Pinter Theatre on 18 May 2017. 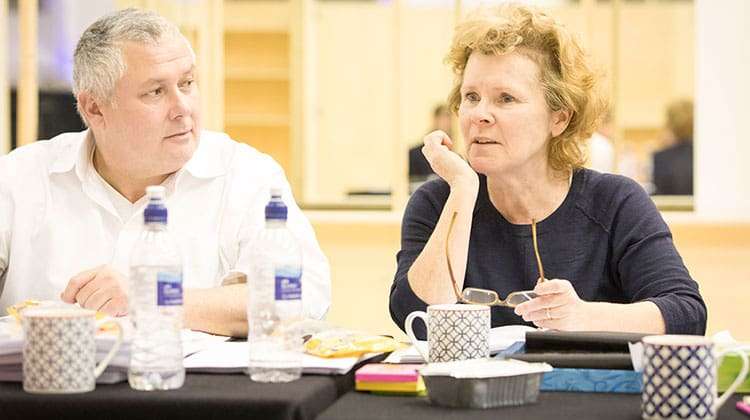 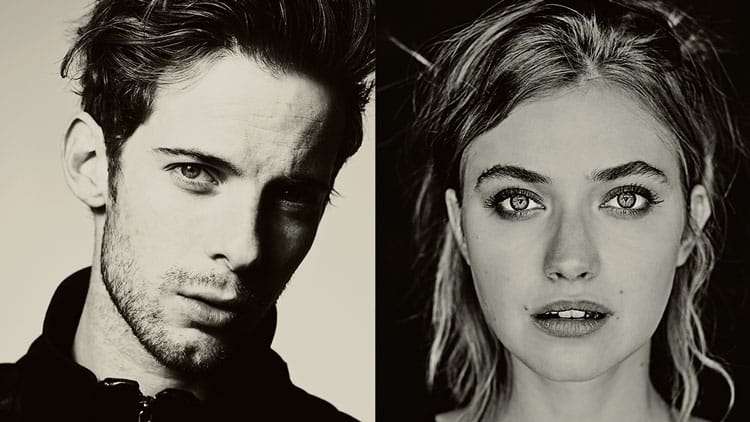 The young stars will play opposite Imelda Staunton and Conleth Hill 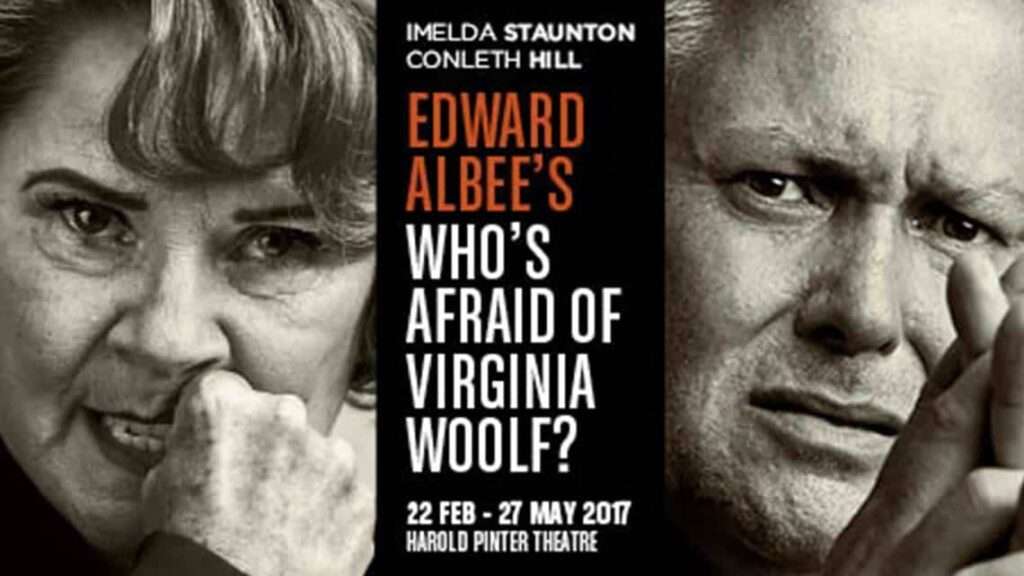 Imelda Staunton returns to the stage in the electrifying drama Who’s Afraid Of Virginia Woolf?

Winners of the 2013 Olivier Awards announced. The Curious Incident Of The Dog In The Night-Time scoops 7 awards at this year’s Olivier Awards.

Following a smash-hit run at the National Theatre, The Curious Incident of the Dog in the Night-time heads into town starring Luke Treadaway