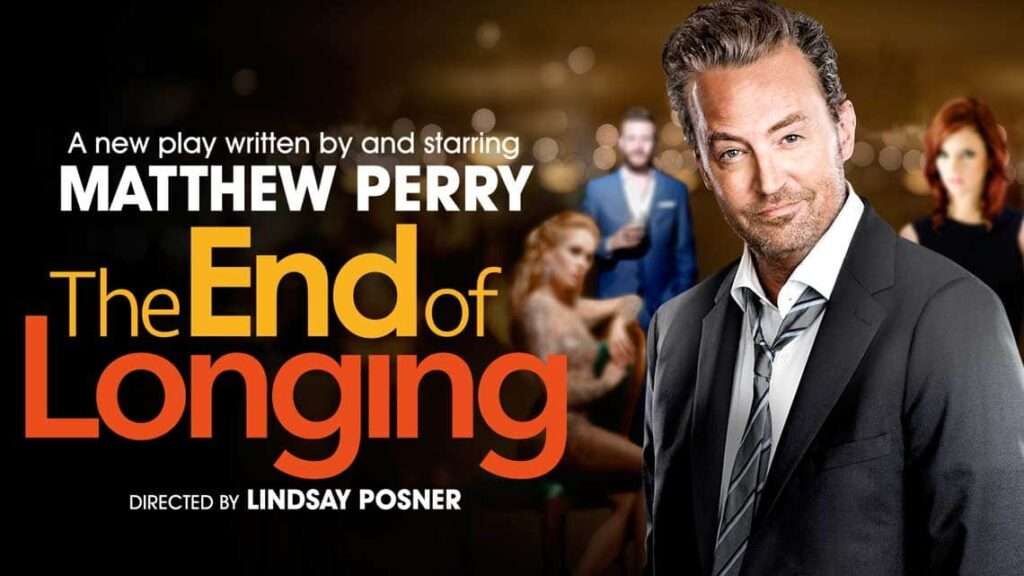 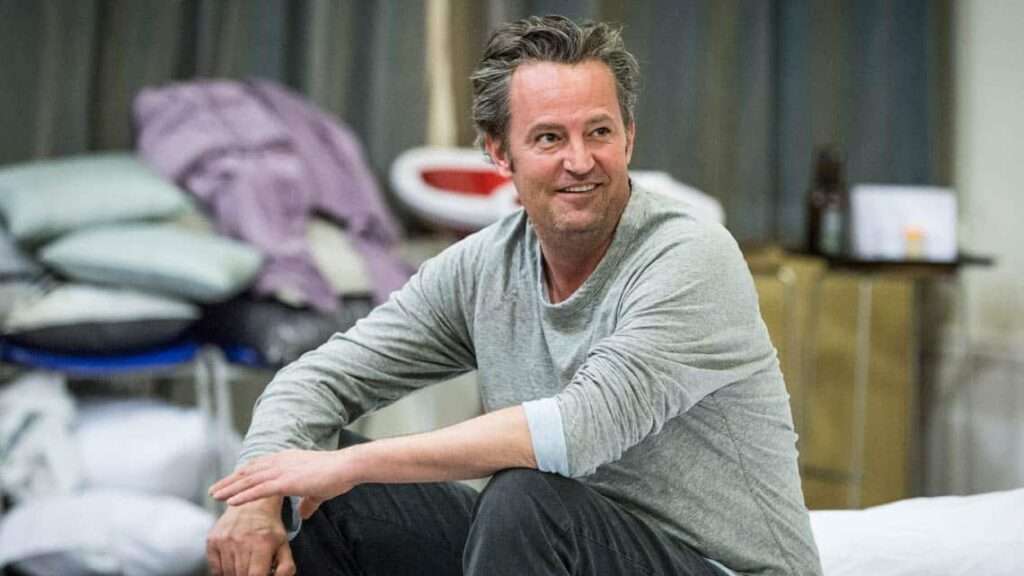 Casting announced for Matthew Perry’s The End of Longing 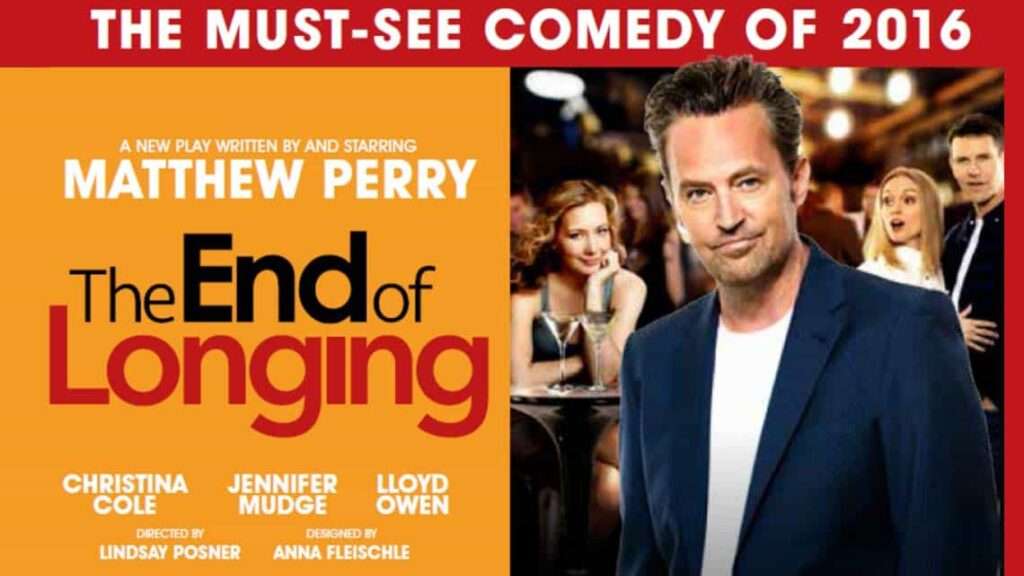 The End of Longing starring Matthew Perry at the Playhouse Theatre

Video: Beverley Knight sings tracks from The Bodyguard ahead of her debut in the show on 9 September 2013.

A new cast and extended booking period has been announced for The Bodyguard at the Adelphi Theatre.

Thea Sharrock’s hit production of The Bodyguard, which opened in December last year, today announces the release of over 250,000 tickets for sale, taking booking at the Adelphi Theatre to 28 September 2013. Starring Heather Headley (to 10 August 2013) as Rachel Marron and Lloyd Owen (to 7 September 2013) as Frank Farmer and based on Lawrence Kasdan’s 1992 Oscar nominated Warner Bros. film, Sharrock’s production of this new musical has book by Alex Dinelaris.

Production photos of The Bodyguard at the Adelphi Theatre starring Heather Headley.

Lloyd Owen will play the role originated by Kevin Costner in The Bodyguard, the new musical featuring the songs of Whitney Houston.

Photos from the first rehearsals for new stage musical The Bodyguard, featuring the songs of Whitney Houston