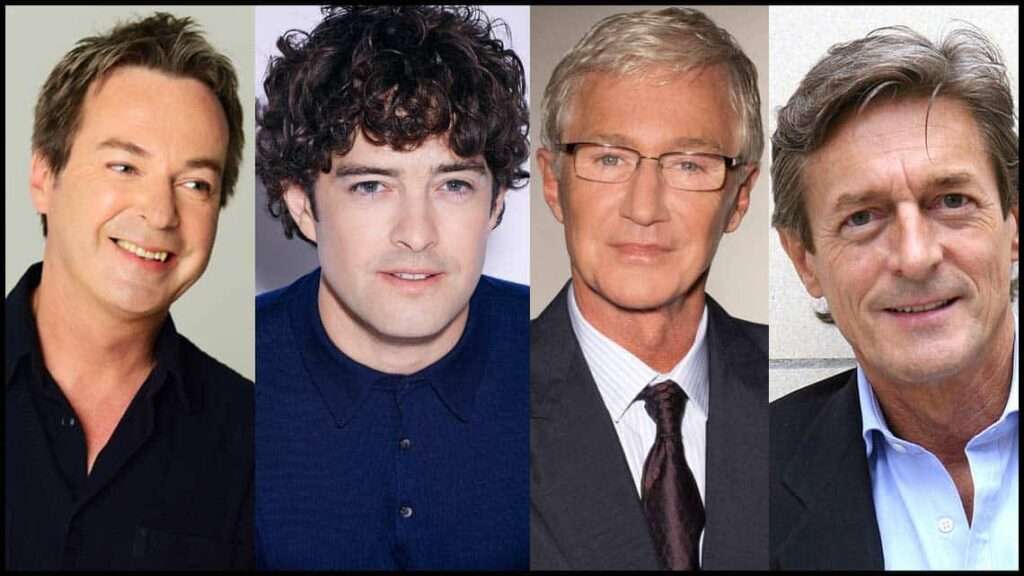 An all star pantomime returns to the London Palladium 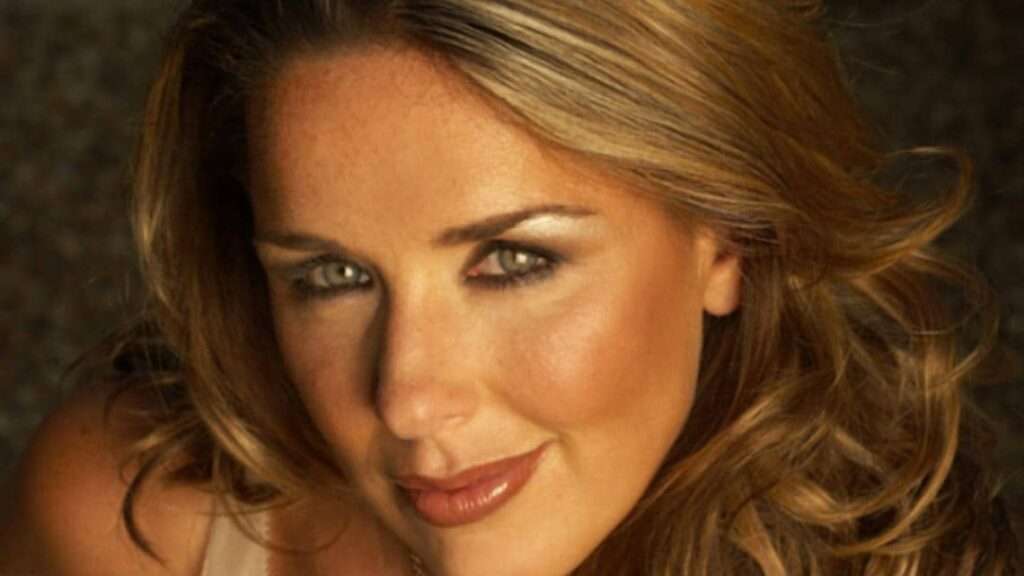 Sweeney joins the touring production of the musical in August 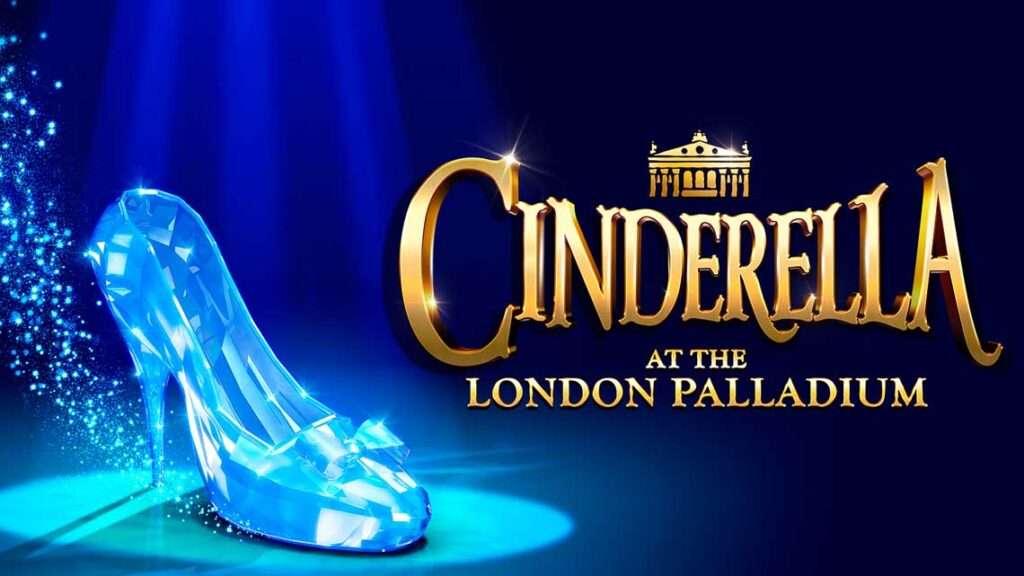 A sumptuous pantomime production of Cinderella comes to the London Palladium

Annual theatre event West End Live is set to return to Trafalgar Square this year for two days of FREE theatrical entertainment.From Here To Eternity, The Color Purple, Open Air’s The Sound Of Music to premiere at the event.

Today, 27 July 2011, a further quarter of a million tickets are released for sale for the Laurence Olivier award-winning Legally Blonde The Musical, taking bookings to 27 October 2012. Since its opening at the Savoy Theatre in December 2009, almost 600,000 patrons have now seen Jerry Mitchell’s multi award-winning production.

Carley Stenson joined the cast of hit musical Legally Blonde The Musical this week in the West End.

West End Live 2011 photos including Lee Mead in Legally Blonde The Musical and Matthew Kelly in Lend Me A Tenor.

Lee Mead joined the cast of Legally Blonde The Musical tonight at the Savoy Theatre in London.

The timetable has been published for West End Live, the free annual theatre event that returns to London this weekend, Saturday 18 and Sunday 19 June 2011.

From 11 July 2011 Carley Stenson will play college sweetheart Elle Woods in the Olivier award-winning Legally Blonde The Musical. Stenson, who is currently playing Margot in the West End production, steps up to play the leading role joining Lee Mead who joins the cast later this month (20 June) to play Emmett Forrest and Natalie Casey as ditzy beautician Paulette Buonofonté. Peter Davison continues in the role of Professor Callahan as well as Nicola Brazil as Serena and Siobhan Dillon as Vivienne.

TV and stage actress Natalie Casey is to take over as Paulette in Legally Blonde The Musical, replacing Denise Van Outen.

From 26 April 2011 Natalie Casey will join the west end cast of the Olivier award-wining Legally Blonde The Musical to play ditzy beautician Paulette Buonofonté. She joins Susan McFadden as Elle Woods, Carley Stenson as Margot, Nicola Brazil as Serena, Siobhan Dillon as Vivienne and Peter Davison as Professor Callahan. Natalie Casey takes over the role from Denise Van Outen, whose last performance will be Saturday 23 April. From mid-June Lee Mead will join the west end cast to play Emmett Forrest.

What’s coming up in the West End this week, including The Wizard of Oz, Wicked, Shoes, the Olivier Awards and The Children’s Hour.

A charity gala is being held at the Apollo Victoria this October to celebrate the West End theatre’s 80th birthday.

Winner of Best New Musical at the 2011 Olivier Awards, Legally Blonde is the Broadway sensation based on the smash-hit movie, starring Carly Stenson, Natalie Casey, Stephen Ashfield and Ben Freeman and Peter Davison. 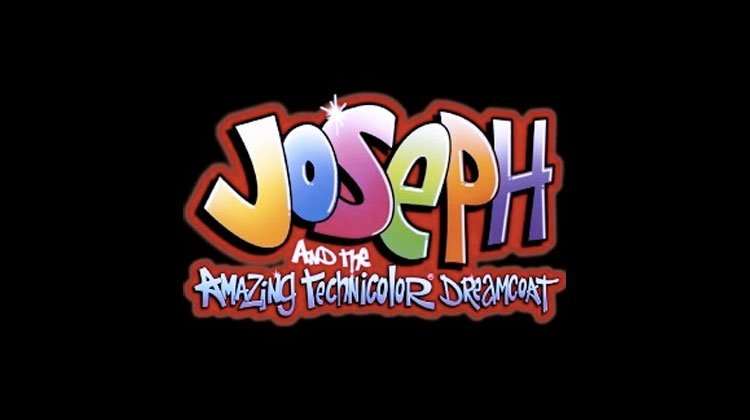 Joseph at the Adelphi Theatre in London

Lee Mead started his stint in Wicked this week, playing the role of Fiyero.

Sunset Boulevard, Spring Awakening, Shout and Joseph to all close on 30 May.   A number of major West End shows are closing this month – with only days left for theatregoers to catch them. Despite astonishing critical acclaim, Spring Awakening at the Novello Theatre is to close early on 30 May. Spring Awakening had its European premiere at Lyric Hammersmith earlier this year, where the mix of Frank Wedekind’s classic story about teenage sexual discovery fused with teen rock garnered numerous five star reviews. Stephen Daldry’s 1992 National Theatre production of JB Priestley’s An Inspector Calls will go into …

Major shows to close on 30 May Read More »